In order to enable education authorities in the member states to use the Reference Framework of Competences for Democratic Culture (RFCDC) in accordance with their specific priorities, the third volume to the Framework was developed to provide guidance with implementation. In addition, an Education Policy Advisors Network (EPAN) was set up to facilitate the direct involvement of the member states. 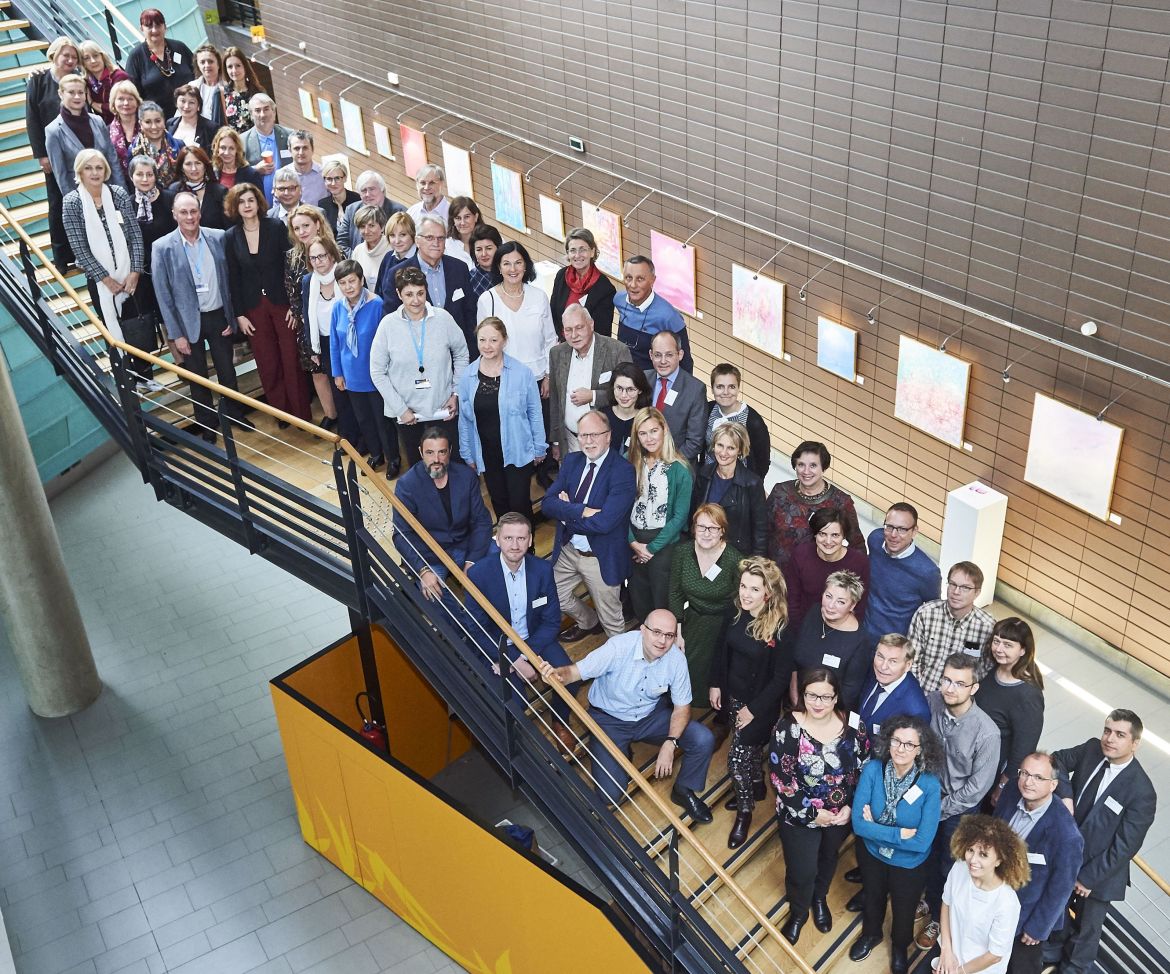 The members of the network met for the first time at the Council of Europe Conference of the Danish Chairmanship of the Committee of Ministers, “Democratic culture – from words to action”, Copenhagen, 23-24 April 2018. This conference also marked the official launch of the Reference Framework of Competences for Democratic Culture.

The tasks attributed to EPAN members in their first mandate include:

For the first mandate 2018-2019, EPAN members were invited to map and review the existing national (regional and/or local when appropriate) policies and regulations, teacher education and training programmes and courses, assessment frameworks and make proposals as to how they could be improved or enhanced with the use of the RFCDC.

To do this, three working groups were set up led by three of the main authors of the RFCDC:

The results of the work carried out by these working groups during the first mandate of EPAN will be published in the first semester of 2020.

EPAN members are also active in the Council of Europe Democratic Schools Network, as part of the Free to Speak, Safe to Learn project, which aims to provide support to schools in implementing the RFCDC and to encourage them to co-operate and share experiences with one another. Some EPAN members have also contributed to the ongoing development of the RFCDC work including the preparation of descriptors for young learners under 10 years of age, a CDC portfolio and a reflection tool for teachers.

Representatives of 45 member states have taken part in EPAN meetings during its first two-year mandate. 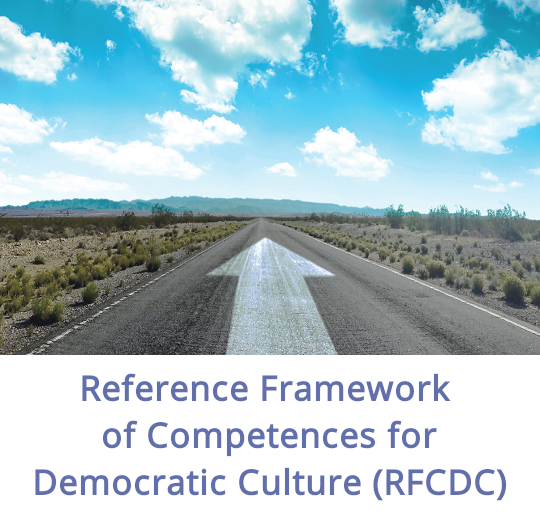