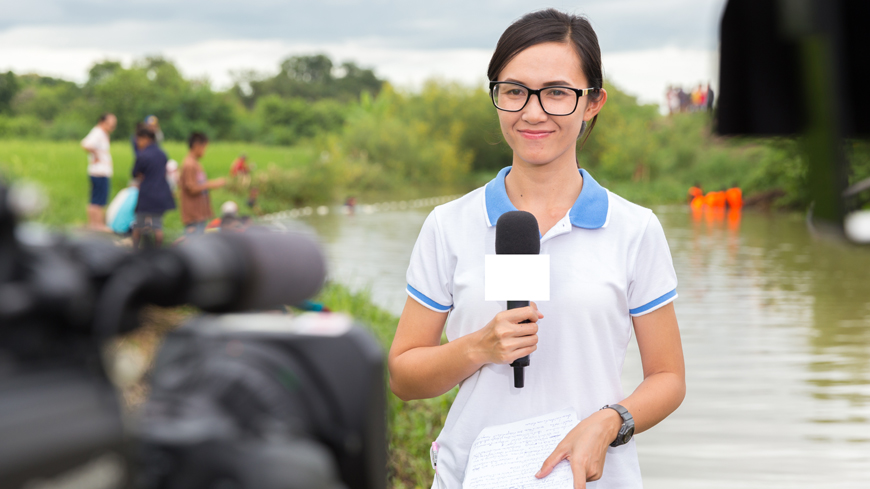 A new Council of Europe report points out that the “mindset and culture” in newsrooms must be “tackled”, with active participation from within the industry, in order for the media sector to “contribute at its fullest” to gender equality.

Assessing legal and policy aspects of gender equality and media, the new report was jointly released by the Council of Europe’s Gender Equality Commission and Steering Committee on Media and Information Society. It examines progress made since the adoption of Recommendation CM/Rec(2013)1 on gender equality and media, based on a questionnaire addressed in 2019 to member states, media organisations, media regulators and media self-regulatory bodies. The report outlines some progress at the level of national legislation and media regulations, and highlights some positive initiatives and awareness-raising activities undertaken by various stakeholders.

However, more needs to be done on several fronts: from more media coverage of gender equality issues and gender inequalities in the profession, to ending violence against women journalists and overcoming limited representation of women in decision-making roles.