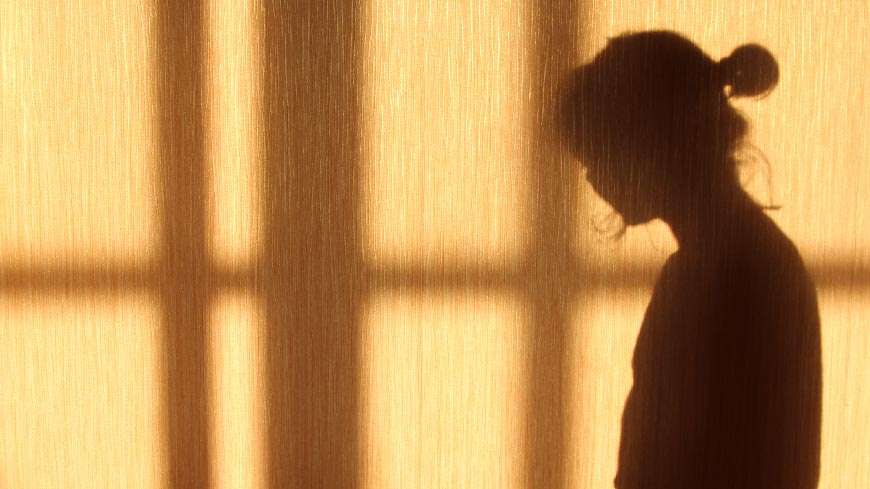 Statement by Jelena Drenjanin, Congress Rapporteur: “The time to stop violence against women is now”