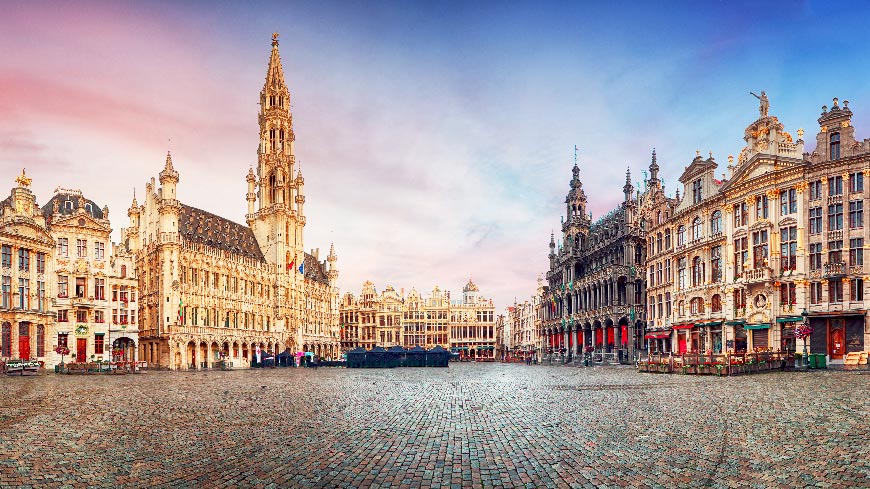 The European Committee of Social Rights (ECSR) has concluded that Belgium has breached the European Social Charter with regard to “bogus internships”. The ECSR considered that a traineeship must be understood as a limited period of work practice, either paid or unpaid, that includes a learning and training component aimed at giving the trainee professional experience to make them more employable.

It found that Belgium’s Labour Inspectorate is not sufficiently effective in detecting and preventing “bogus internships”, which take the form of disguised employment involving real work for the benefit of the employer. The ECSR also found this lack of effectiveness on the part of the Labour Inspectorate had discriminatory consequences since “bogus interns” were in practice deprived of an effective right to a fair remuneration that was guaranteed to other workers doing similar work under a regular contract of employment. The case against Belgium was brought by the European Youth Forum (YFJ).