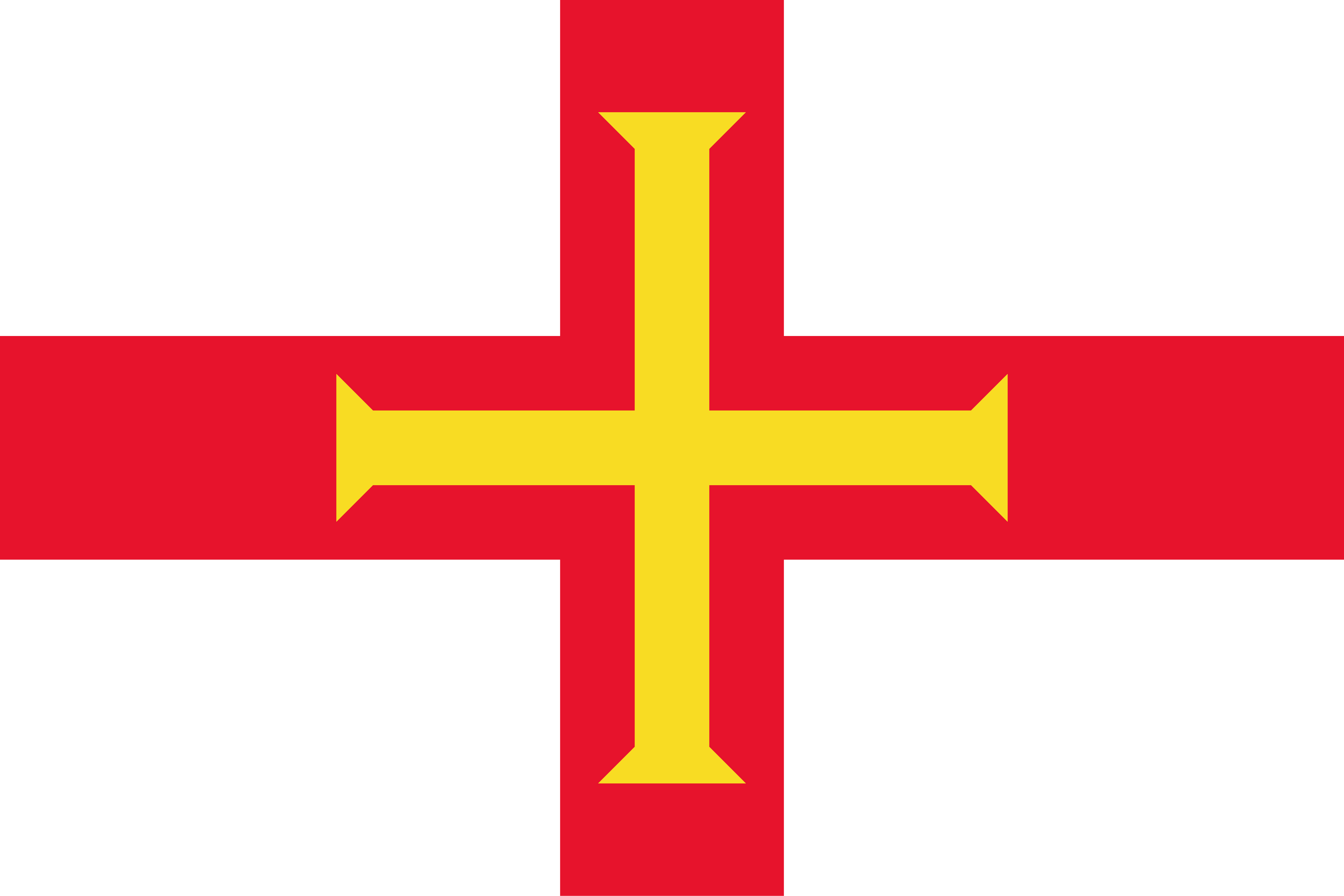 At their meeting on 10 October 2012 , the Committee of Ministers of the Council of Europe, following a request by of the United Kingdom, being responsible for the international relations of the Crown Dependencies of Guernsey, Jersey and the Isle of Man, has adopted a resolution which allows these 3 United Kingdom Crown Dependencies to participate fully in the evaluation processes of MONEYVAL and to become subject to its procedures.

A detailed assessment report of Guernsey on compliance with the anti-money laundering and terrorist financing international standards as represented by the 2003 FATF Recommendations was published by the IMF on its web-site in January 2011. The on-site visit took place between May 17 to June 1, 2010.