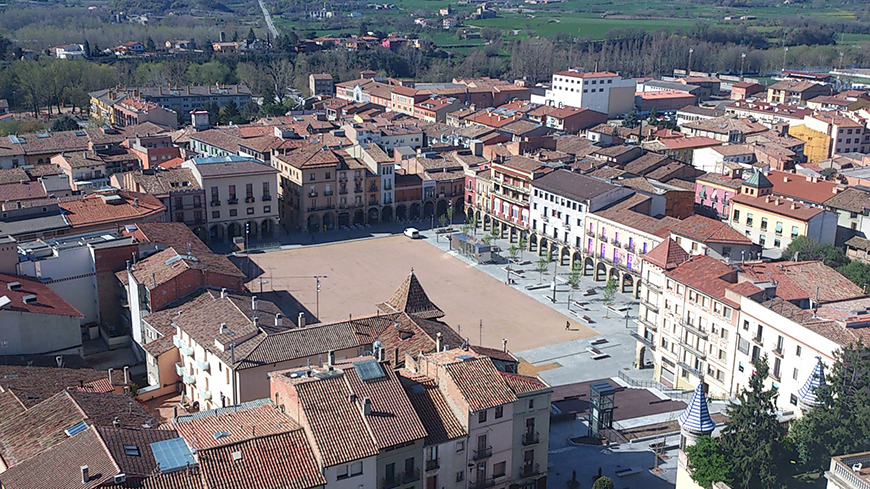 On 22 April the city of Manlleu (Spain) has joined the Spanish Network of Intercultural Cities (RECI), becoming the 156th member of the ICC programme.

Manlleu is a small town with 20,804 inhabitants (in July 2021), in which more than 60 nationalities live together. 23.9% of the residents are of foreign nationality and 77% are of African descent. The arrival of foreigners and their integration into Manlleu society is a challenge and a factor of change for the city. The municipality works with an eye on the social cohesion of the city and its environment, and also strives to have a society where equal opportunities are a reality in order to live this social mix as an opportunity.

By joining the RECI Manlleu wants to create a more inclusive city, strong and proud of its diversity, and foster positive relationships and respect among an increasingly diverse population.

Welcome to the ICC family!