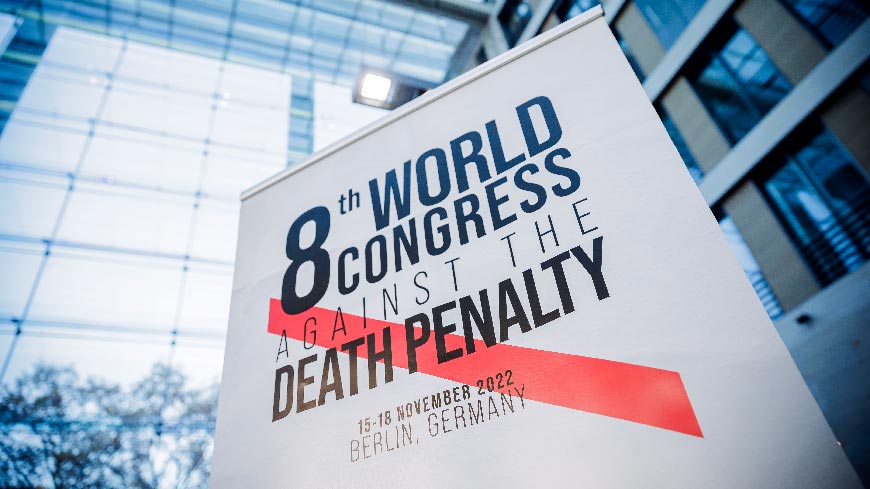 “Death is not justice. Capital punishment replaces justice with revenge. This has to be wrong – and it must be stopped”, said Secretary General Marija Pejčinović Burić in a panel discussion at the opening of the 8th World Congress against the Death Penalty which is held from 15 to 18 November in Berlin. The event brings together more than 1000 participants from 90 countries. “The Council of Europe will continue to make the case that the death penalty should never be handed down”, she stressed.