Abolition of the death penalty

The Council of Europe and its 46 member States have created a death-penalty free zone for nearly a quarter of a century since the last execution in 1997. (read more)

The European and World Day against the Death Penalty is observed every 10 October. The day serves as reminder that despite the global trend towards the abolition, capital punishment still applies in may areas of the world. While all Council of Europe member states ceased to apply the death penalty, there is a rise in political proposals and debates on the possibility to bring it back. To counter this, a broad political and general awareness is needed, and the World Day is an excellent occasion to take additional efforts in this respect.

The year 2022 marks the 20th World Day Against the Death Penalty. It is dedicated to reflecting on the relationship between the use of the death penalty and cruel, inhuman, and degrading treatment or punishment. The European Court of Human Rights was one of the first international institutions to recognise and develop that link in its case law, strengthening the abolitionist cause worldwide. In particular, the Court found that death row phenomenon contributes to the long-term psychological decline of a person’s health ; harsh death row living conditions contribute to physical deterioration ; mental anguish of anticipating execution.

All this is incompatible with the provisions of Article 3 of the European Convention on Human Rights which establishes the protection from torture or inhuman or degrading treatment or punishment. The Court’s rulings ensured that the Council of Europe Member States should avoid extradition of individuals to countries where the death penalty could be applied.

The Council of Europe supports European and global initiatives aimed at the abolition of the death penalty worldwide.

Situation regarding abolition of the death penalty worldwide 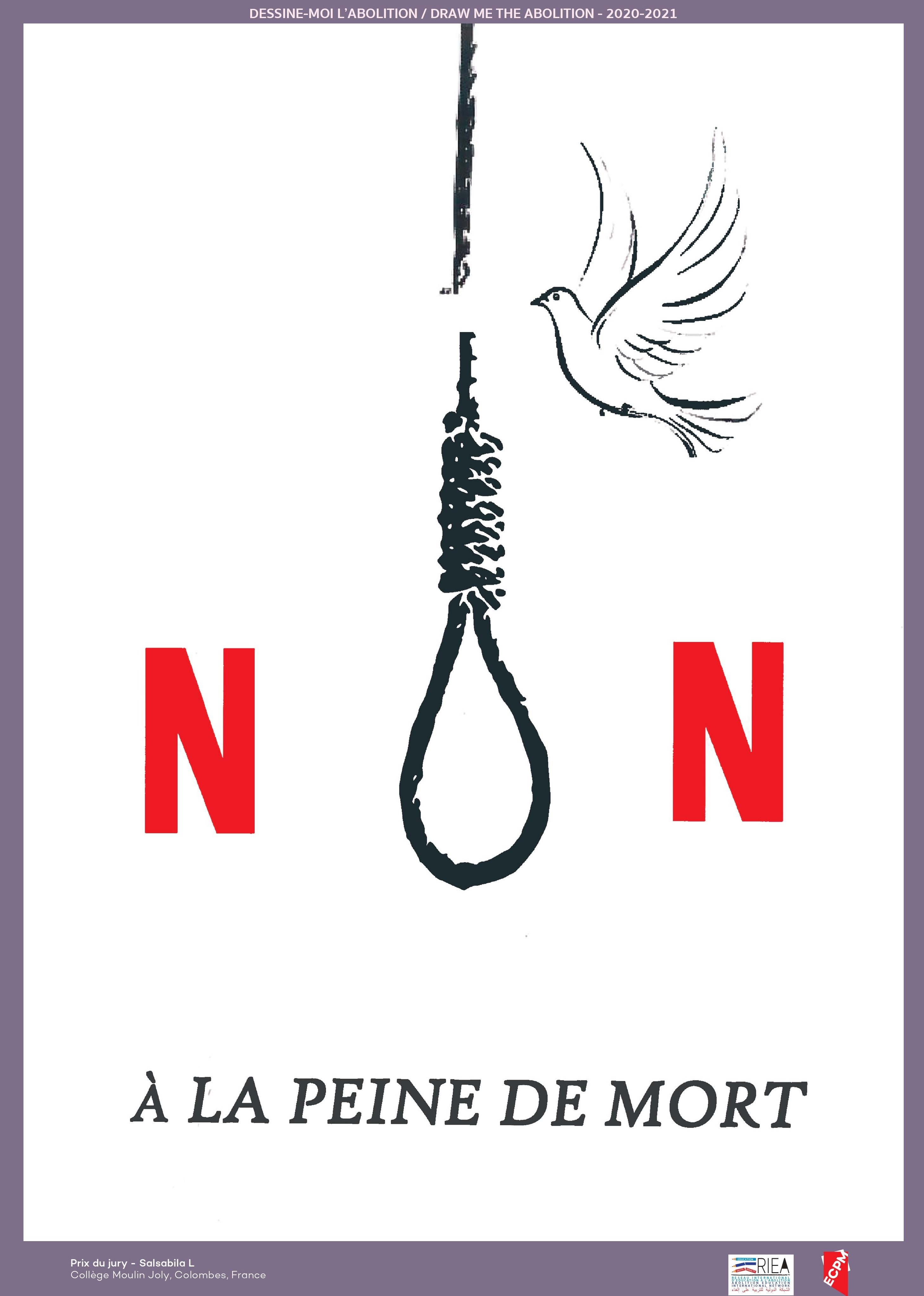 © Salsabila Lalienne, Laureate of the 5th international competition “Draw me abolition” organised by ECPM and the International Education Network on Abolition