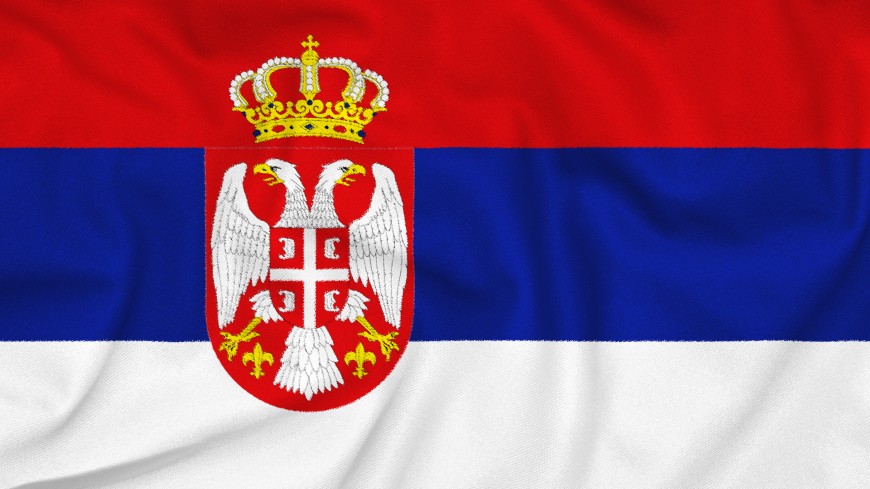 The Council of Europe’s Group of States against Corruption (GRECO), in a report published today, calls for further measures to prevent corruption in Serbia in respect of persons with top executive functions, including the President of the Republic, ministers, assistant ministers, state secretaries, chiefs of cabinet and political advisers, as well as members of the Serbian Police.

In its evaluation report, GRECO notes the central role played by the Agency for the Prevention of Corruption in many respects, such as public bodies’ integrity plans adopted to offset corruption, public officials’ asset declarations, training and advice, and lobbying rules. Its action is based on the Law on the Prevention of Corruption, which imposes requirements on public officials, and the Law on Lobbying. However, there are a number of areas where improvements are needed.

First of all, GRECO calls for a public strategy on corruption prevention that covers explicitly persons with top executive functions. Moreover, integrity standards corresponding to top executive functions should be collected in a code of conduct, accompanied by practical guidance and sanctions in case of violation. Systematic and regular briefings and training should be organised for top officials on these standards.

GRECO stresses that asset declarations of persons with top executive functions should systematically undergo substantive monitoring. In addition, despite some progress, increased transparency of the legislative process in respect of government draft laws is required. Similarly, contacts of the President and the Government with lobbyists should be reported publicly. Moreover, rejections of requests for public information from the Government and Presidential administration should be open to appeal. In addition, in light of the low level of prosecution, the immunity provided to Government members ought not to cover corruption-related offences.

As regards law enforcement authorities, GRECO finds that a public strategy on corruption prevention in the police should be adopted, based on identified risk areas. Measures should also be taken to achieve a more open and transparent procedure for the appointment of the Chief of Police and other senior management posts as a measure to prevent politicisation. Moreover, the existing Code of Police Ethics should be revised in order to cover all relevant integrity topics and be accompanied by practical examples. Training for new recruits and serving police officers should be based on such a revised code and be compulsory for all. Furthermore, regular integrity vetting throughout the career of police members needs to be put in place as well as rotation of staff in risk-prone areas. Finally, safeguards should be in place to ensure sufficiently independent and transparent investigations into complaints against the police and to encourage whistleblowing.

The implementation of the recommendations addressed to Serbia will be assessed by GRECO in 2023 through its compliance procedure..