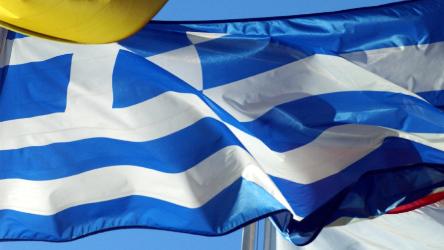 GREECE urged to secure integrity in parliament and in the judiciary, a new anti-corruption report says

A report focusing on parliament, judges and prosecutors, by the Council of Europe’s Group of States against Corruption (GRECO), calls on Greece to enact rules for MPs on their acceptance of gifts – and on contacts with third parties including lobbyists, among other recommendations. Greece is at... 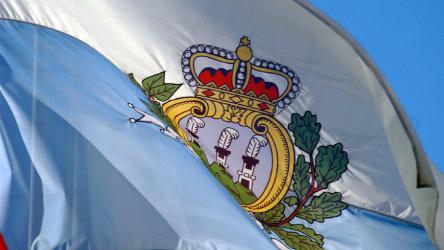 The President of the Group of States against Corruption (GRECO), Justice Marin Mrčela, was the Official Speaker during the Investiture Ceremony of Their Excellencies the Captains Regent, Lorella Stefanelli and Nicola Renzi, on 1 October 2015. “The recent financial crisis- stressed the President...

Political financing is key to democracy and anticorruption efforts

From 3 to 5 September 2015, the Global Conference on Money in Politics brought together leaders and inspirational speakers from around the world to discuss how to tackle the most pressing issues of money in politics today and to concentrate on solutions. The Global Conference was hosted by the... 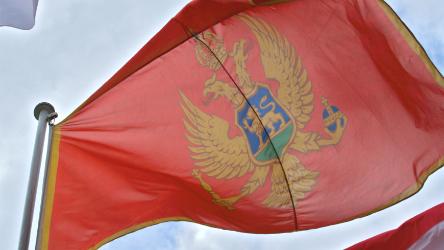 GRECO calls for sharpened anticorruption measures in Montenegro among parliamentarians, judges and prosecutors

GRECO has published today its Fourth Round Evaluation Report on Montenegro. It focuses on the prevention of corruption of members of parliament, judges and prosecutors. GRECO urges the legislature and the judiciary of Montenegro to sharpen anticorruption measures within their ranks, including by... 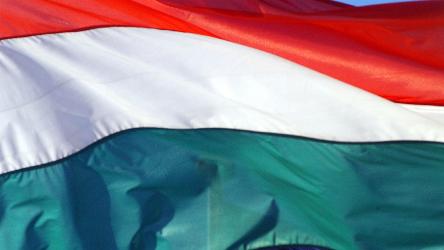 In a report published today, GRECO praises Hungary for taking steps in recent years to reduce corruption in its legislative, judiciary and prosecution sectors of government. But the report includes recommendations to improve anti-corruption measures in all three areas, such as a call for a code...