The decision on the merits of the complaint Confederazione Generale Italiana del Lavoro (CGIL) v. Italy, No. 158/2017, is now public 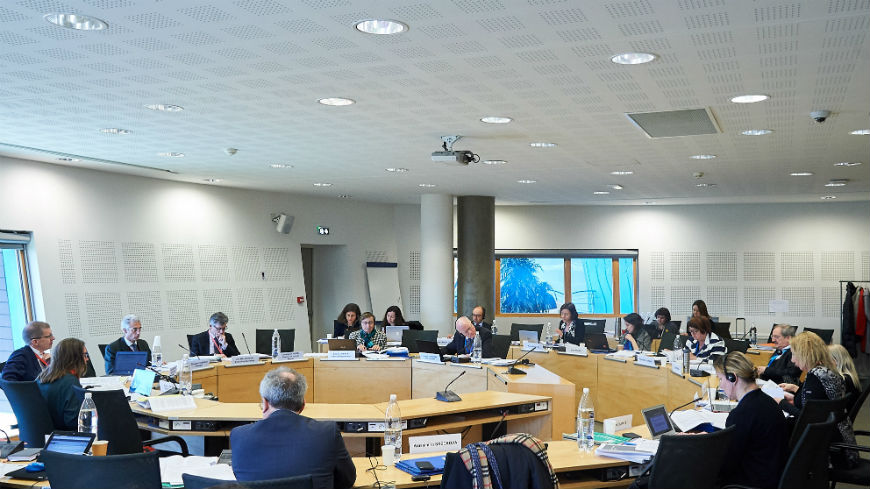 The decision of the European Committee of Social Rights on the merits of the complaint Confederazione Generale Italiana del Lavoro (CGIL) v. Italy (No. 158/2017) became public on 11 February 2020.

In its complaint CGIL alleged that the provisions contained in Articles 3, 4, 9 and 10 of Legislative Decree No. 23 of 4 March 2015 violate Article 24 (the right to protection in cases of termination of employment) of the revised European Social Charter as, in cases of unlawful dismissal in the private sector, they provide for compensation that has a ceiling, which may preclude the courts from assessing and fully compensating losses suffered by the worker as a result of the dismissal.

The European Committee of Social Rights adopted its decision on the merits on 11 September 2019. The Committee concluded by 11 votes to 3, that there was a violation of Article 24 of the Charter.

In its decision, the Committee considered that neither the alternative legal remedies offering victims of unlawful dismissal the possibility of compensation exceeding the upper limit set by the law in force nor the conciliation mechanism, as laid down in the provisions at stake, make it possible in all cases of dismissal without valid reason to obtain appropriate redress proportionate to the damage suffered and apt to discourage employers from resorting to unlawful dismissal.