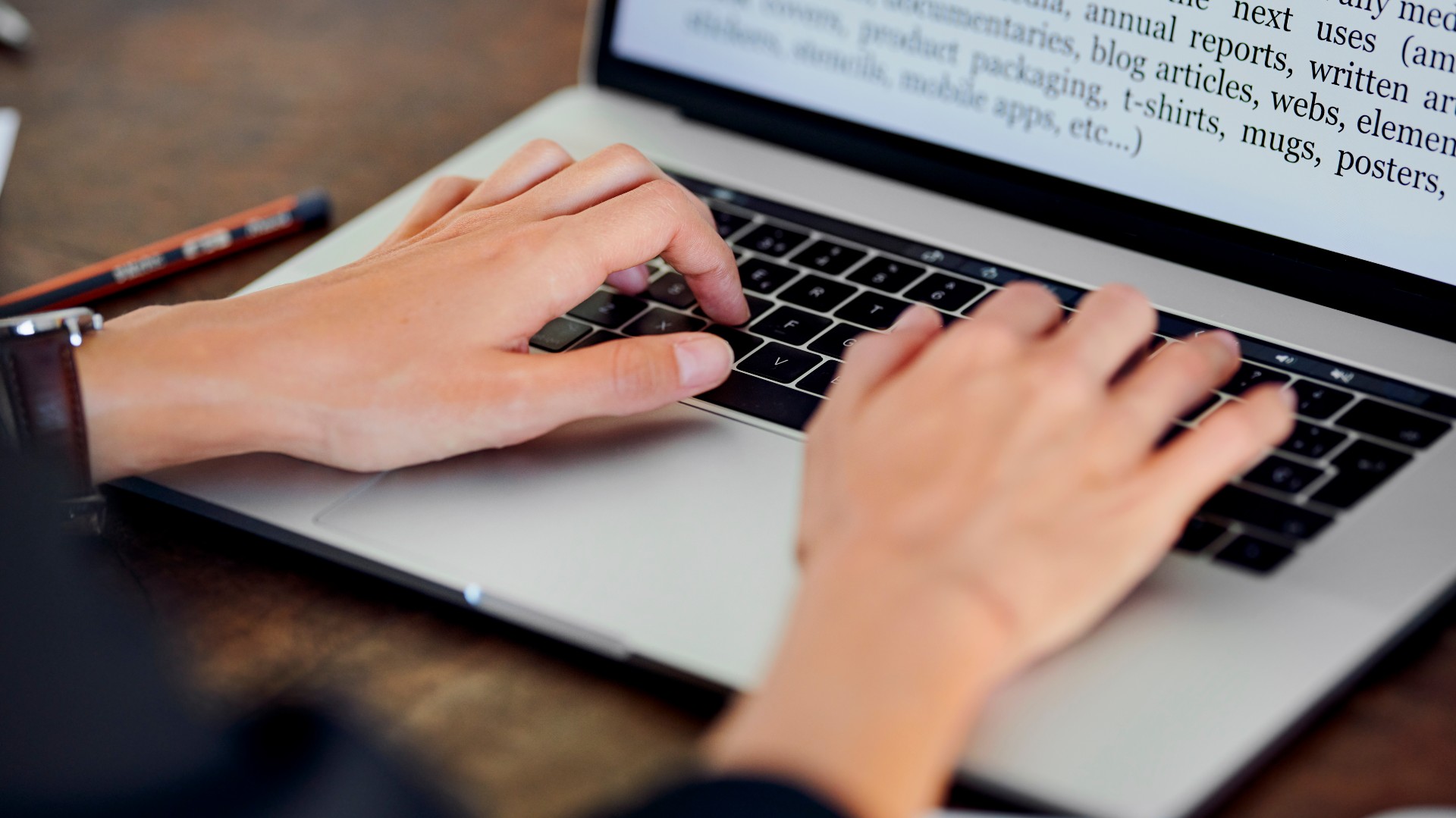 The European Committee of Social Rights adopted during its 328th session (4-8 July 2022):

The complaint was registered on 17 December 2021. FEANTSA alleges that Belgian (Flemish region) legislation, policy and practice regarding housing is in breach of Articles 11, 16, 17, 19§4.c and 30 as well as Article E, read in conjunction with each of the above-mentioned provisions of the Charter on the grounds that the housing policy pursued does not meet the objective of a comprehensive and coordinated approach to promoting access to housing in order to eradicate poverty and social exclusion; that the supply of social housing is insufficient and that certain eligibility conditions are discriminatory; that there is insufficient support for vulnerable private tenants and that the prohibition of discrimination in the private rental market against certain vulnerable groups is not respected; that access to structural housing solutions is especially difficult for homeless families with children, homeless children or Travellers.

The ECSR unanimously declared the complaint admissible on 6 July 2022.

The complaint was registered on 31 January 2019. CFDT Meuse Metallurgy alleged that the provisions of the Law of 13 July 1973 and Order No. 2017-1387 of 22 September 2017 on the predictability and increased security of employment relationships, as inserted in paragraphs 1 and 2 of Article L.1235-3 of the Labour Code, which amended the provisions relating to the financial compensation for dismissals without a valid reason, by setting mandatory compensation ranges, according to the worker’s length of service and the size of the undertaking constitute a violation of Article 24 of the Charter both on the issue of the adequate compensation in case of unfair dismissal and on the issue of the right to reinstatement.

329th session of the European Committee of Social Rights