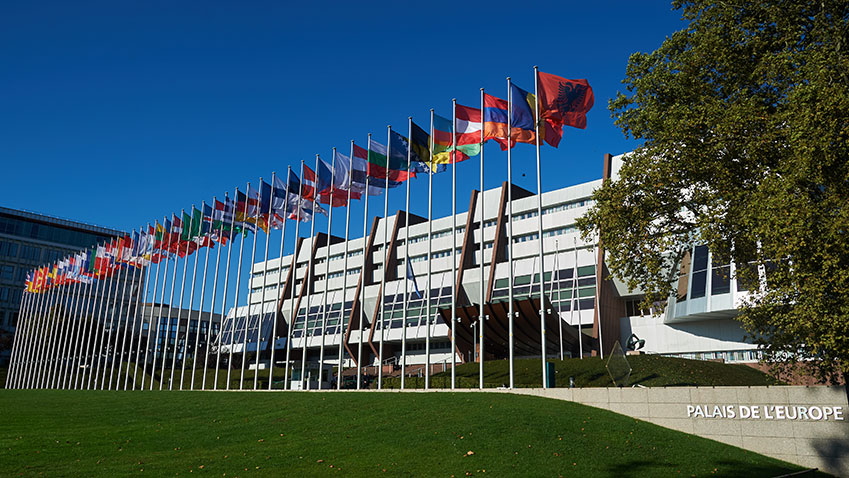 The Council of Europe and the City of Strasbourg hosted a delegation of the Central Electoral Commission of Georgia on April 22, 23 and 24 April in the first round of the presidential election in France.

The purpose of the visit was to become familiar with the rules and procedures of voting in France within the framework of the Council of Europe's electoral assistance activities in Georgia.

Mr Eric Schultz, Deputy Mayor of Strasbourg in charge of elections, Mr Dominique Ritleng, Professor of Public Law at the University of Strasbourg, and Mr Dominique Jung, Editor-in-Chief of the Dernières Nouvelles d'Alsace, presented the legal framework, the organisation of the vote and the conduct of the electoral campaign in the media.

On 24 April, the Georgian delegation traveled to Paris for an analysis of the 2017 presidential election presented by Bertrand Simon, Professor at the University Paris I Panthéon-Sorbonne. Following this conference, the members of the Central Electoral Commission of Georgia were received at the Quai d'Orsay for a meeting with the representatives of the French Ministry of Foreign Affairs.