Plenary Meeting of the Ad hoc Committee of Experts on Legal, Operational and Technical Standards for e‐voting (CAHVE) 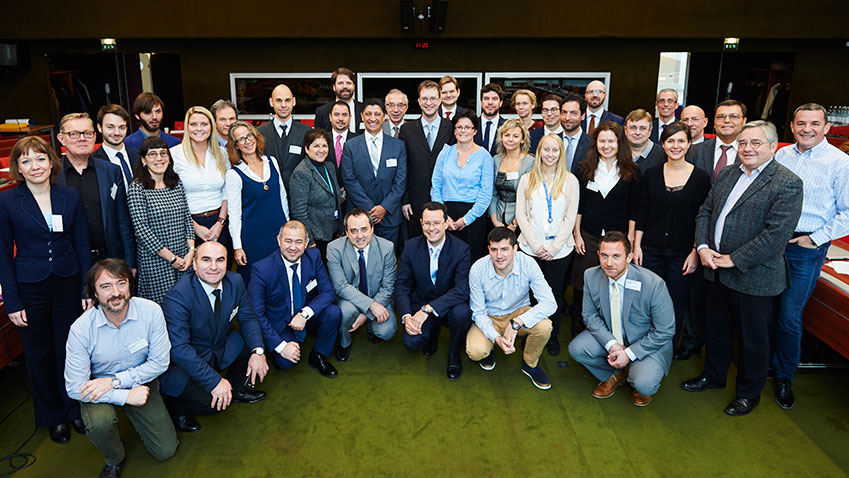 At their 2nd plenary meeting,  experts on e-voting from 19 member states and observers from international organisations and Council of Europe bodies related to elections discussed the draft of the new Council of Europe Recommendation Rec (2017)xx on standards for e‐voting and the accompanying Guidelines and Explanatory memorandum. The documents shall replace the existing “Recommendation of the Committee of Ministers to member states on legal, operational and technical standards for e-voting”, which was adopted in 2004 by the Committee of Ministers.

The new recommendation, which has a new structure and consists of 3 documents - the actual Recommendation Rec (2017)xx maintaining core aspects of e-voting, the Guidelines on the implementation of the provisions of Recommendation with specific requirements for each e-voting method and the Explanatory Memorandum which explains the reasoning behind the amendments and the new structure - was prepared by a group of independent legal and technical experts under the supervision of Council of Europe´s Division of Electoral Assistance.

During the plenary meeting in Strasbourg the experts highlighted the living nature of the accompanying Guidelines on the implementation. The Guidelines, in comparison to the recommendation, should be a more flexible instrument, more easily to be changed in the future, if technical, legal or operational developments make it necessary.

As already discussed at the 1st  CAHVE Plenary meeting in 2015, delegates raised again the need to formalise a review mechanisms to assess the implementation of the Recommendations and the guidelines and to follow‐up on e‐voting‐related developments in member states.

As a result of the two days meeting, a final draft of the documents was adopted by the delegates, which will be submitted to the Committee of Ministers in early 2017.