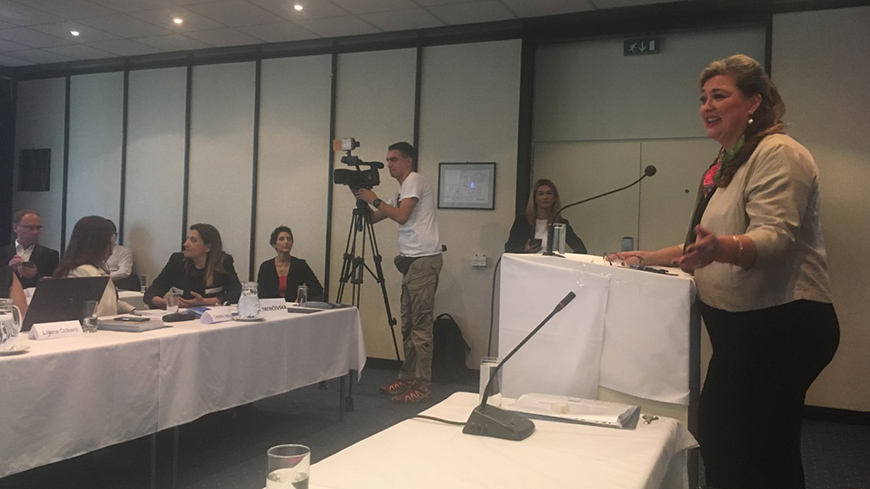 The Regional conference gave also the opportunity for the gender equality experts of the region (Bosnia and Herzegovina, Croatia, "the Former Yugoslav Republic of Macedonia", Montenegro and Serbia) to meet and explain the perception of gender equality issues as well as share experiences of their countries.