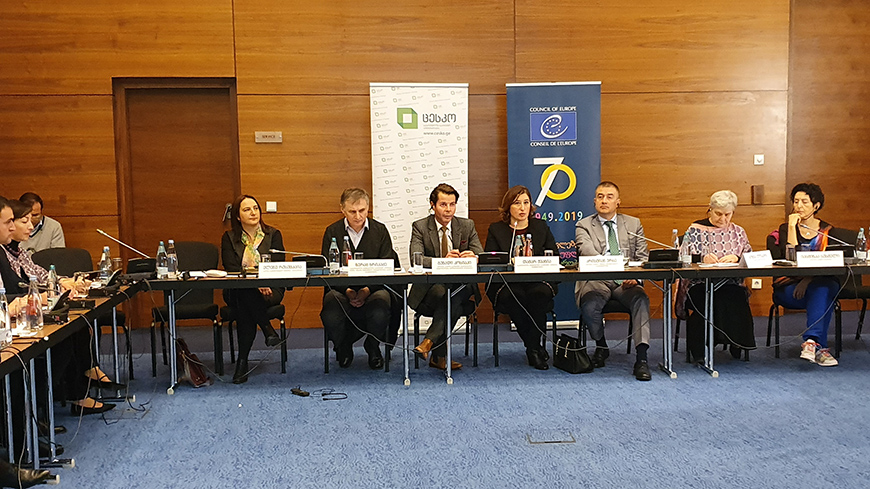 The workshop was opened by Cristian Urse, Head of the Council of Europe Office in Georgia, and Tamar Zhvania, Chairperson of the Central Election Commission of Georgia (CEC).

The workshop was organised in the framework of the Council of Europe Project “Reform of the electoral practice in Georgia”, jointly with the Central Election Commission of Georgia.