Council of Europe adopts new Recommendation on Standards for E-Voting 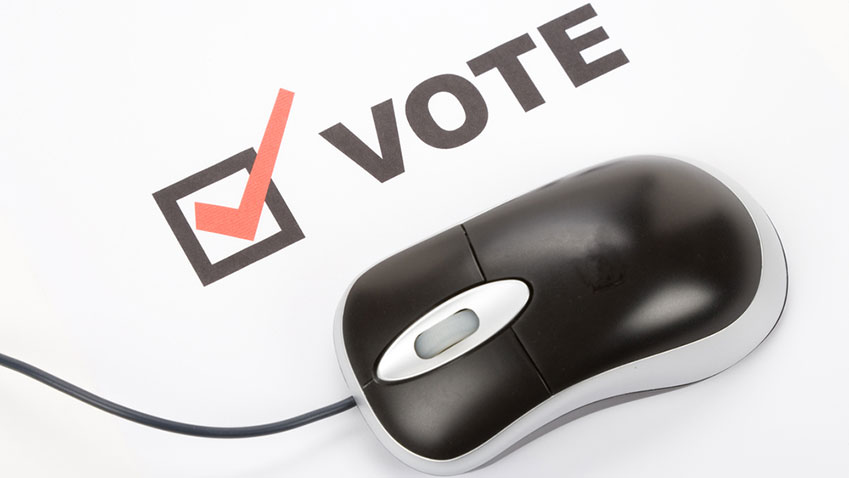 The Committee of Ministers deputies adopted at their 1289 Session on 14 June a new Recommendation on Standards for E-Voting. The new recommendation CM/Rec (2017)5, which follows the previous Rec(2004)11, was developed to ensure that electronic voting complies with principles of democratic elections and is the only existing international standard on e-voting so far.

The initial Recommendation Rec(2004)11 on Legal, Operational and Technical Standards for E-Voting was adopted in 2004 and has been applied by Council of Europe member states and beyond.

After the adoption of Rec(2004)11 the Council of Europe held regular review meetings of the recommendation, where representatives of member state shared their latest experiences with implementing electronic voting in their countries and the application of Rec(2004).

In 2014, when it became clear that after ten years there was a need for updating Rec(2004)11, the Ad Hoc Committee of Experts on Legal, Operational And Technical Standards for E-Voting (CAHVE), consisting of government appointed representatives from Members states and organisations with direct experience or specialised knowledge on e-voting, was created and given the mandate to revise the standards and prepare a new recommendation in the light of the new developments in the field of new technologies and elections.

The new recommendation, which consists of the actual Recommendation CM/Rec(2017)5 with core aspects of e-voting, the guidelines on the implementation of the provisions of Recommendation with specific requirements and the Explanatory Memorandum, was drafted as an enhancement of Rec(2004)11 and deals with the most critical part of election technology, namely e-voting, which means the use of electronic means to cast and count the vote. This category includes systems such as Direct Recording Electronic (DRE) voting machines, ballot scanners, digital pens and internet voting systems.

It aims to harmonise the implementation of the principles of democratic elections and referendums when using e-voting, thus building the trust and confidence of voters in their respective voting process and e-voting schemes.