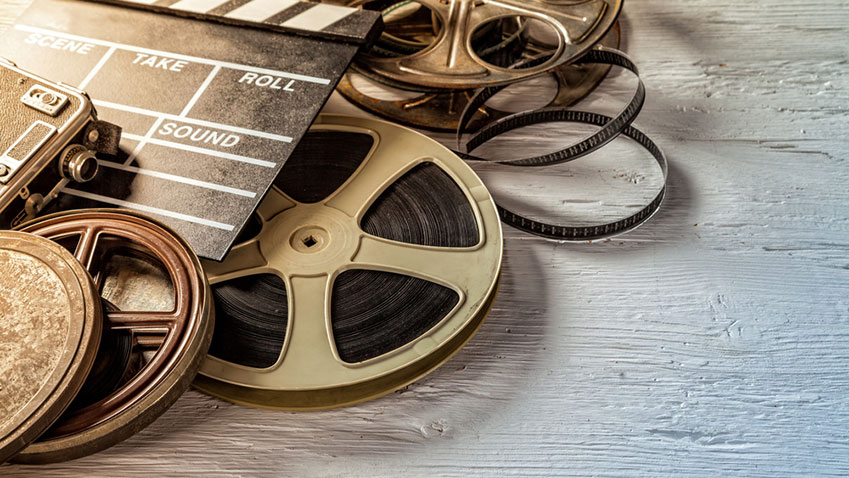 This revised Convention updates the provisions of a previous Convention (ETS No. 147) adopted by the Council of Europe in 1992.

By providing a platform to make cinematographic co-productions more systematic and easier to construct, the 1992 Convention’s contribution to the co-production arena, and therefore to European cinema as a whole, has been fundamental to its success.

Since the adoption of the 1992 Convention, the landscape of European film production has changed profoundly. New technology has modified production, distribution and exhibition techniques, public funding at national and regional level has evolved, fiscal incentives have multiplied and many smaller European countries now seek to enhance the international activities of their film sectors. More generally, the European film industry has become increasingly open to exchanges with partners from across the globe.

Against this background, the 1992 Convention was revised so as to keep pace with changes in the industry and to ensure its continued relevance.  The new instrument continues to provide a common legal basis governing multilateral and bilateral cinematographic relations of the States Parties but has been modified to provide new flexibility in constructing co-productions and to reflect technological change and evolving industry practice.  In particular, the revised Convention is now open for accession by non-European countries.