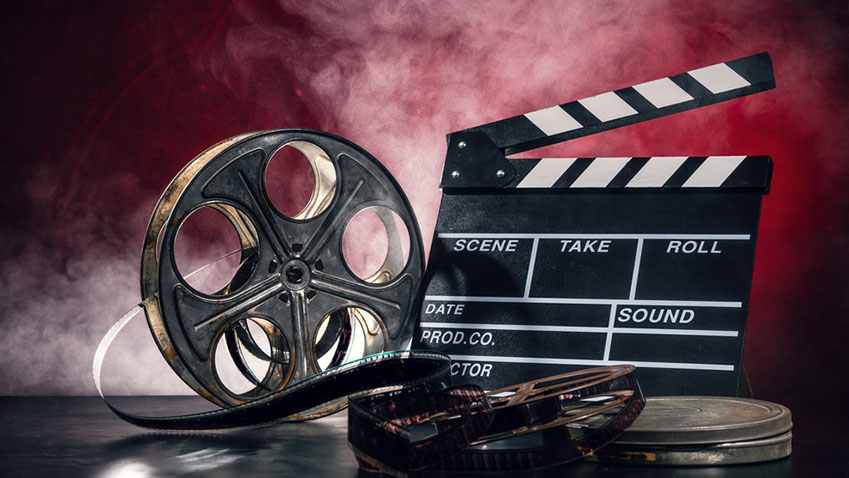 The Cross-Border Cinema Culture (CBCC) was a pilot project within the Kyiv Initiative carried out in Armenia, Azerbaijan, Georgia, Republic of Moldova and Ukraine.

The CBCC project, inspired by the Directors Across Borders and their programme organised during the Golden Apricot International Film Festival, brought together regional filmmakers, producers and key players in the world of the film industry. By carrying out the CBCC project within the KI Regional Programme, cinema acted as a tool to promote inter-cultural dialogue and improve human relations as it can remain free from political, ideological, racial and religious borders.

The CBCC targeted common problems faced by KI states and aimed to establish a professional "common area" of co-operation and development in the film industry. It concentrated on:

The CBCC contribution to the Kyiv Initiative Regional Programme was of strategic importance as it: developed regional cultural policies in the KI states; promoted European values; provided a mechanism to settle common problems in the KI states; fostered regional and multilateral co-operation.

The main partners of the CBCC project were filmmakers, the Ministries of Culture of Armenia, Azerbaijan, Georgia, Republic of Moldova and Ukraine, International Film Festivals and Funds and Organisations co-operating with these Festivals and International Training Initiatives for Professionals.