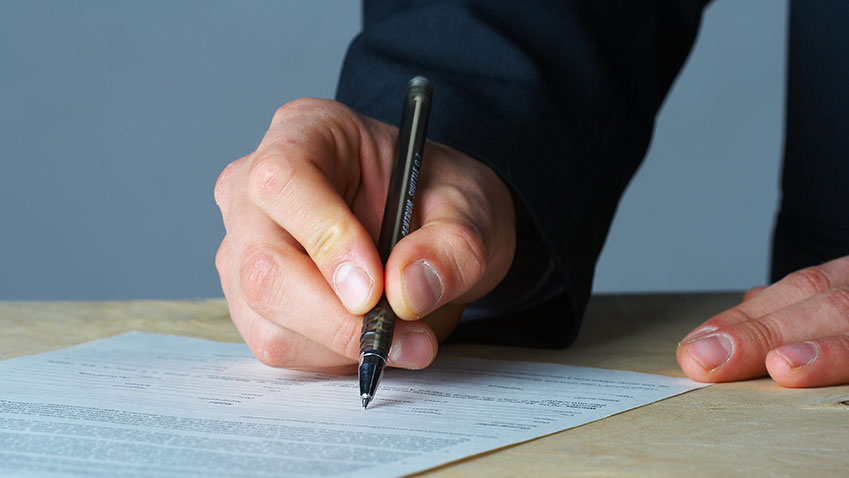 Initiated in 1986, the Council of Europe’s flagship programme of cultural policy reviews assesses policies in member states at the request of the Government/Minister of Culture to afford comprehensive analysis and advice, geared to optimising policy in order to provide the greatest benefit to its country's citizens.

Cultural policy models applied in Europe differ greatly: i.e., in the way they are interlinked with other national policies, the degree of centralisation, the share of public subsidies allocated, the priority given to  individual sectors (such as cultural industries, heritage,  contemporary arts) and policy topics (such as the management of cultural diversity, participation and inclusion strategies).

Yet they are generally based on common values such as democracy, justice, equality and pluralism. The focus on key principles in cultural policy facilitates a functional approach to evaluation, which still takes account of national particularities. Principles held by the Council of Europe in cultural matters include:

The ministry responsible for cultural affairs prepares a national background report describing the country's cultural policy and actual situation. A group of independent European experts  - which may include experts from other Ministries of Culture - set up by the Council of Europe examines this work and conducts visits to the country concerned; subsequently, the ministry writes up its own report, with recommendations that would help optimise orientations and policies, legislation, and practical approaches in the review country.

Both the national and expert reports are presented to the Steering Committee for Culture, Heritage and Landscape of the Council of Europe  and a national presentation and debate in the country concerned concludes the review procedure. This may be followed by technical assistance/capacity-building activities. Two years after the review, the country is invited to report back to the Council of Europe on the implementation of the recommendations made.

A comprehensive cultural policy review is not appropriate in all cases. A new methodology, as of 1998, offers transversal and sectorial reviews. Regionally and thematically focused reviews, carried out by joint research teams (national / international) and producing one single report with recommendations were carried out from 2011 (Russian Federation, Serbia). Peer reviews using the methodology of the European Committee on Democracy and Governance (CDDG) were introduced in 2016 and a targeted cultural policy peer review of Ukraine concluded in 2017. In 2017/2018, the Council of Europe assisted a national cultural strategy for Albania. A targeted cultural policy peer review took place in Georgia in June 2018 on the revision of the arts education system and in the Republic of Moldova in 2019 on the development of the cultural and creative industries.

Over the years, the Council of Europe review programme has created a wealth of information, which served as the basis for the creation of the Compendium information and monitoring system on cultural policies in Europe. The Compendium is currently being extended into a world-wide information system (World CP) overseen by IFACCA.