How does Culture Impact Democracy? 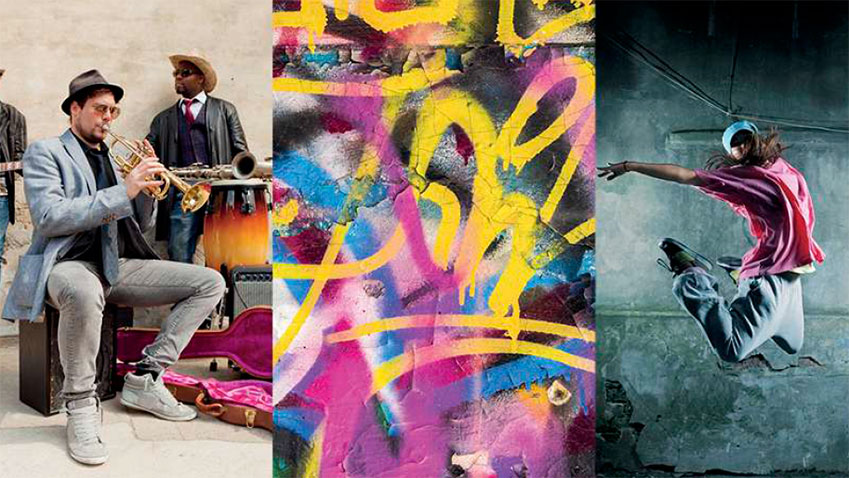 The Indicator Framework on Culture and Democracy (IFCD), which is an innovative tool to assess and optimise cultural policies using reliable data and an online application, was presented at a launch event in Brussels on 14 October 2016. The event brought together senior cultural policy makers from member states, parliamentarians, leading European cultural policy researchers, representatives from international bodies and foundations, and is hosted by the European Union.

The IFCD tool has been developed by the Council of Europe in collaboration with the Hertie School of Governance (Berlin) and the European Cultural Foundation. Culture and democracy dimensions of European states have been explored with the help of 17 components and 41 indicators, grouping over 170 variables to reveal significant correlations. Robust relationships have been identified, inter alia, between cultural engagement and important aspects of democratic openness - including political engagement, trust in society and well-being.

The IFCD tool will enhance evidence-based policy-making and orient investments into culture for best impact. It will also inform thematic reports on culture and democracy – the first of which, on culture and trust in society will be launched at the end of the year 2016.