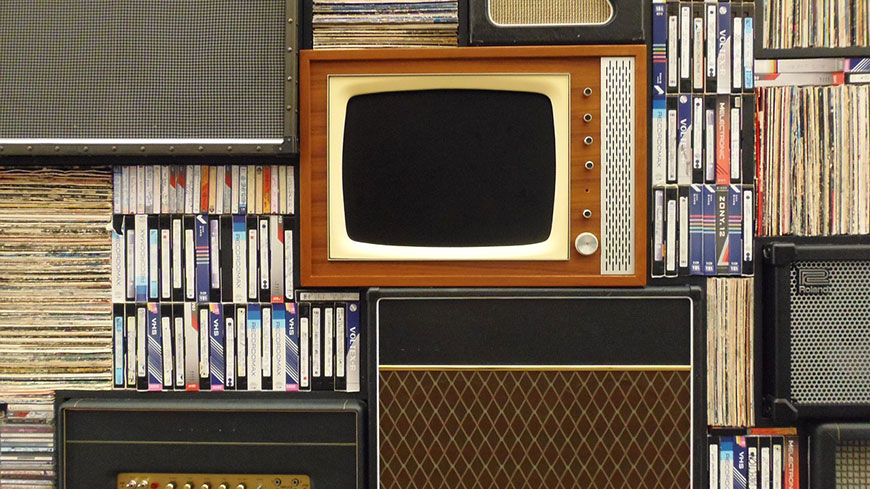 Growing up in the Great Britain of the 70’s and 80’s was often intrinsically connected to quirky characters from early British TV comedies or insightful remarks from various children’s shows. With documentaries and dramas serving the older audience groups, the rich programme of the up and coming medium largely shaped the culture of the time. Even now, those who witnessed this breakthrough of British TV must remember some of its early shows with nostalgia, especially after BBC announced that they will be the subject of British Film Institute’s next big digitisation project.

In the next five years, the institute will digitise 100,000 early British TV classics to prevent them from disappearing owing to their outdated video formats. Comedies, children’s shows, dramas and documentaries that brought different generations together in 70’s and 80’s will be modernised in order to preserve what British TV audience once valued the most. While the Institute earlier digitised some of the globally popular shows as a part of its Unlocking Film Heritage 2013 – 2017 strategy, this time the focus will be on productions that were not as massively consumed, but that left an important trace in the British TV history.

Starting in 2017, the £500 million project will focus on somewhat the less known, yet equally memorable audio-visual gems such as children’s shows Tiswas and the Basil Brush Show, as well as BBC dramas Second City Firsts and Rainbow City. The project will also look to cover different regions in the United Kingdom to ensure that quality local and regional TV programmes are also presented to future generations that may want to explore UK’s TV past. This will help create a geographically diverse and historically invaluable digitised collection bearing witness to one of the most important eras in TV.

The project thus represents a big step for the entire United Kingdom to digitally reinvent its audio-visual heritage. It also marks an extension of British Film Institute’s 2013 strategy and the institution’s continuous effort to make British TV live for centuries or, as its creative director Heather Stewart put it: "Our job is make sure that things are there in 200 years' time."