Borderline, the borderlines of peace 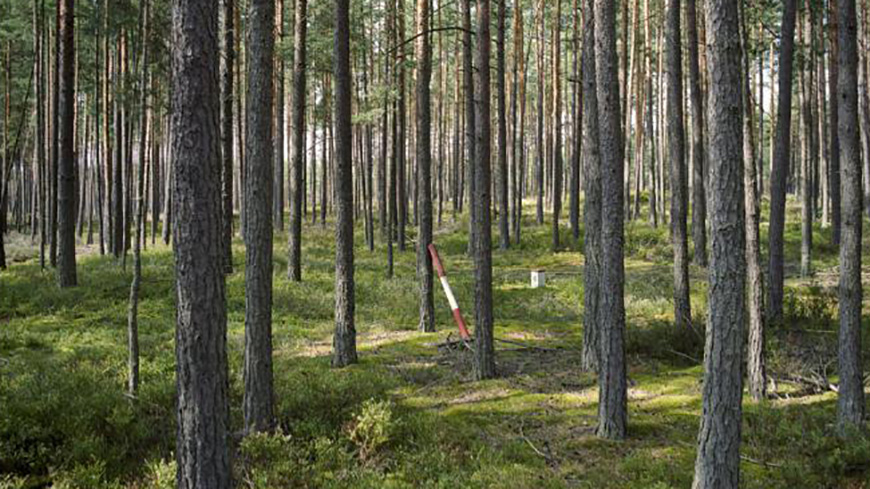 The purpose of the European Year of Cultural Heritage is to celebrate diversity and dialogue between cultures: the project “BORDERLINE, the frontiers of peace” by photographer Valerio Vincenzo offers a positive vision, accessible to everyone, of the achievements of the Schengen area and the European values of peace and freedom of movement. The project focuses on an original aspect of Europe’s heritage: its internal borders.

Little by little most of Europe’s borders are disappearing from the landscape and from people’s minds. Over the last ten years photographer Valerio Vincenzo has explored 20,000 km of these borderlines that have been almost erased. His photographs highlight freedom of movement in Europe and capture what still remains of its borders: an atmosphere of peace and beauty. After the creation of the Schengen area Valerio Vincenzo spent ten years photographing 20,000 km of borders between some twenty countries. A journey round the often bucolic border areas that trace out Europe. Contrary to what borders represent in the popular imagination today, these photographs speak of freedom of movement and peace in Europe.

Valerio Vincenzo (Naples, 1973) lives between the Netherlands, Paris and Milan. He started out as a strategy consultant with a firm in France, before becoming a humanitarian project administrator in Indonesia. As an independent photographer since 2004 he has worked with the press in France (GEO, Le Monde, Le Nouvel Obs, among others) while at the same time taking on numerous artistic projects. His work on European borders won him the Louise Weiss Prize for European journalism in 2013, second prize in the Canon Silver Camera competition in 2016 and has been presented at UNESCO headquarters in Paris and at major photography festivals in Europe (Arles, Paris, Madrid, Rome, etc.).

50 large-format photographs, available for hire for outdoor or indoor exhibitions, tell the story of the Frontiers of Peace and help to promote dialogue between cultures and generations.

Helping children realise the importance of the process of European integration through experience and games revolving around the notion of borders.

Intervention in lower and upper secondary schools: the BORDERLINE association has developed a turn-key teaching programme to help teachers familiarise their pupils with Europe’s history and values.

Teachers in secondary schools are provided with a teaching pack telling the story of the “Frontiers of Peace”, to familiarise their pupils with Europe’s history and values.

A photographic medium offering another way of looking at heritage and borders in order to promote cultural diversity and intergenerational dialogue.