The CDCT, the Ministry of Justice of Spain and the Ministry of Foreign Affairs, European Union and Co-operation of Spain held a “Workshop on the conduct of criminal trials against, and the prosecution of, foreign terrorist fighters, including returnees and relocators” in Madrid, at the Centre for Legal Studies (Centro de Estudios Jurídicos), on 11 and 12 June 2019.

The Workshop gathered together over 100 specialised judges, prosecutors and legal experts with relevant and hands-on experience on criminal cases concerning foreign terrorist fighters, returnees and relocators and with solid understanding of the complexity and challenges involved in conducting criminal trials and prosecutions in this field. Member States of the Council of Europe, observer States, the Council of Europe’s closest partners and international organisations took part in the Workshop.

The meeting was opened by Ms Dolores Delgado, Minister of Justice of Spain. In her opening remarks, the Minister highlighted the strong collaboration between the Spanish government and the Council of Europe in their common efforts against counter-terrorism.

The Workshop was divided into five sessions, focusing respectively on: i) Presentation of concrete cases dealt with at national level involving foreign terrorist fighters, including returnees and relocators; ii) Key elements for an effective prosecution; iii) Respect of human rights and the rule of law in terrorism-related cases; iv) Gathering and admission of evidence for the purpose of criminal prosecution; and, v) Children involved in terrorism-related offences.

The result of these two days of case studies and open discussions was the identification of best practices, the main challenges and the lessons learned when dealing with the phenomenon of foreign terrorist fighters through the criminal justice system. 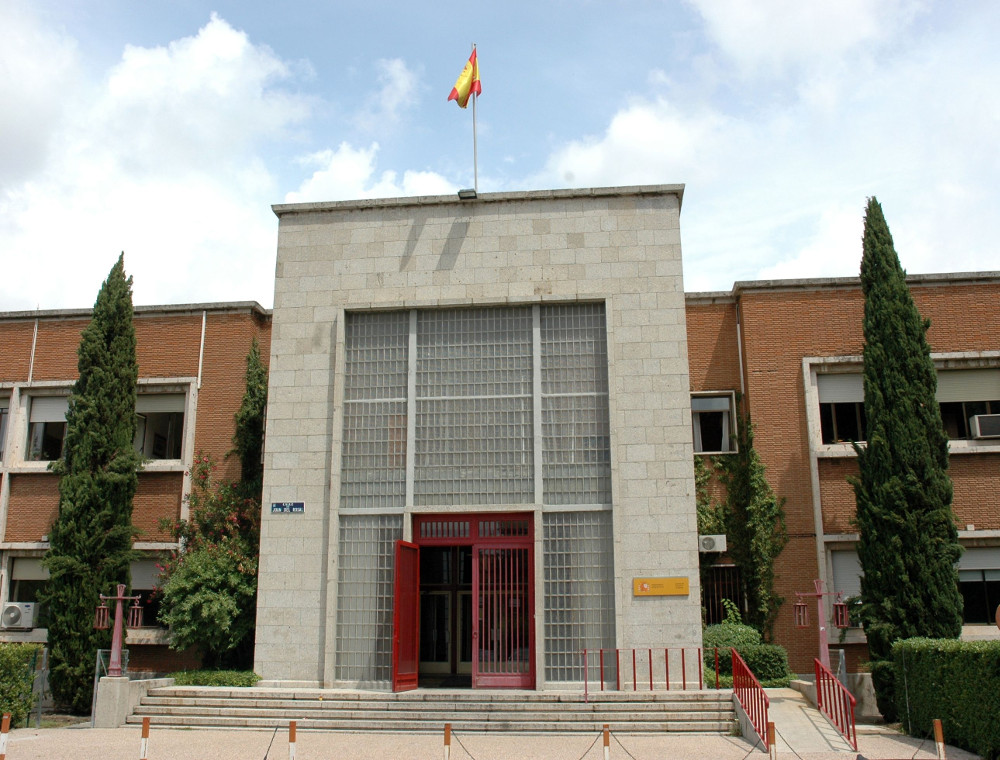