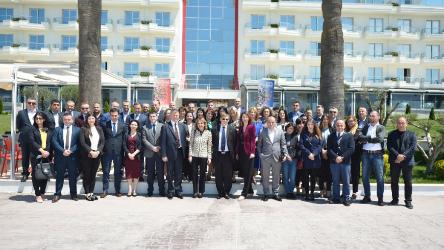 Strengthening the capacities of criminal justice authorities in Albania to investigate, prosecute and adjudicate terrorist financing (16-17 May 2019)

A two-day training on “Investigation, prosecution and adjudication of financing of terrorism” took place on 16 and 17 May 2019 in Durrës, Albania. The training targeted criminal justice authorities and aimed at developing specialization among practitioners on conducting investigations in... 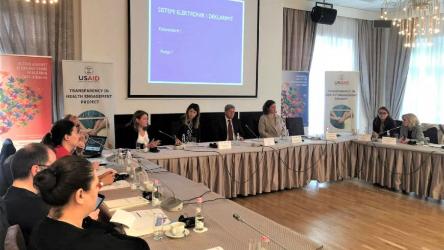 Introduction of the new e-platform for asset declarations to civil society, state institutions and international organisations in Albania

A series of roundtable discussions on “Introducing the new Electronic System for Asset Declaration and Publication” will take place in Tirana Albania on 13, 15 and 17 May 2019. The aim of the roundtables is to present and discuss the technical aspects of the electronic system with representatives... 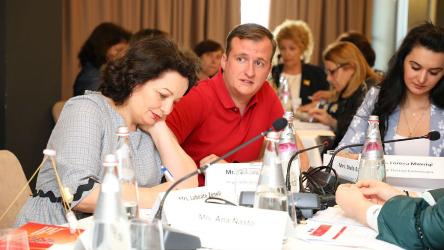 Following the recently approved Decisions and Instruction by the Central Election Commission (CEC) regulating the procedure for audit and verification of political party and election campaign expenses, the audit templates of funds received and spent by political parties and candidates and on the...