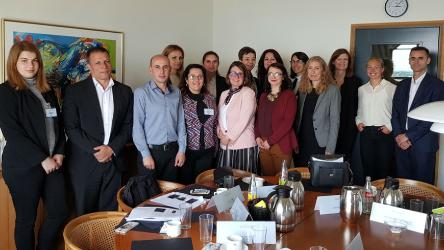 Between 6 and 9 May 2019, the Horizontal Facility Action against Economic Crime in North Macedonia organised a peer exchange visit to Belgium and Denmark, for 10 representatives of the Financial Intelligence Office and the Central Register, responsible by law for the establishment of the... 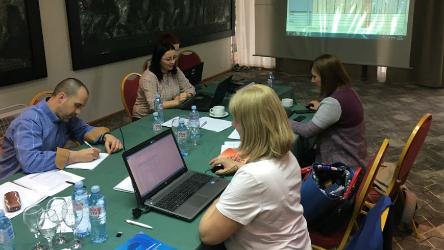 Fifty representatives of the public and private sector gathered on 2-4 April 2019 in Ohrid, to jointly analyse data gathered related to money-laundering and terrorist financing threats and vulnerabilities in the country. During the three-day workshop participants worked in eight groups discussing... 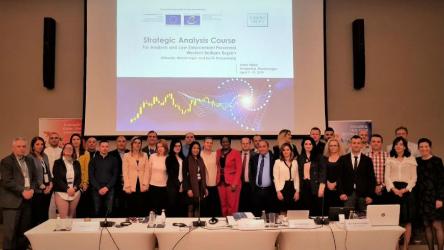 Twenty-six (26) financial analysts and law enforcement officials from Albania, North Macedonia, and Montenegro attended a three-day course on Strategic Analysis in Podgorica, Montenegro. The Strategic Analysis Course was based on training materials and exercises developed by the Egmont Group of...