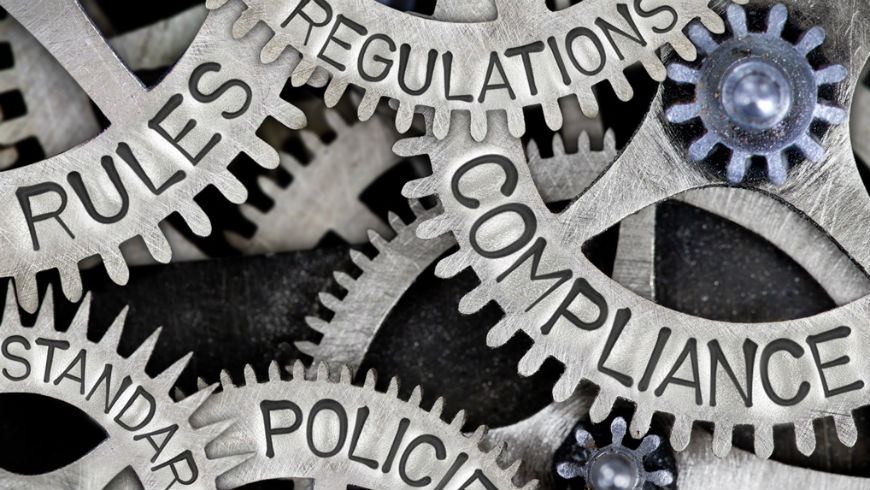 These bylaws were prepared pursuant to recommendations of the EU/CoE Horizontal Facility Action against Economic Crime in Albania, they provide guidelines and regulate the monitoring and auditing of political party and election campaign finances by financial experts and auditors. Furthermore the bylaws provide more clarity for political parties and also for civil society organisations on scrutinizing the transparency of political party funding.

At a press conference, following the adoption of these acts, the Chair of the Central Election stressed the important contribution and support of the Council of Europe and other international partners such as the National Democratic Institute as well as consultations with interest groups in the preparation of the drafts. He reiterated that an intensive work was carried out from the Central Election Commission staff who worked with international experts to analyse all aspects related to party financing, the study of best international practices and identification of methodologies that can be adapted to the country, achieved today a more comprehensive legal framework for the transparency of political party finances.

The Chair of CEC concluded by noting that “Consultation with party compliance officers, financial experts, civil society and licensed auditors, who cooperated with us, their valuable suggestions and opinions influenced the consolidation of adopted acts which are to be used for the 2019 local elections”.

The approval of the bylaws will be followed by training of financial reports, auditors and CEC staff.