As a part of the co-operation framework co-funded by the European Union and the Council of Europe, known as the Horizontal Facility for the Western Balkans and Turkey (Horizontal Facility), the Council of Europe will implement, as one of the Actions in Serbia, the Action Enhancing human rights protection for detained and sentenced persons - Phase II, in close partnership with the Ministry of Justice, Ministry of Internal Affairs, Ministry of Health, Ministry of Labour, Employment, Veteran and Social Affairs, NPM/Ombudsperson Office, Office for Human and Minority Rights and Serbian European Integration Office. The Action will also include a wide spectrum of other national stakeholders, as well as civil society organizations active in the field of protection and promotion of human rights. 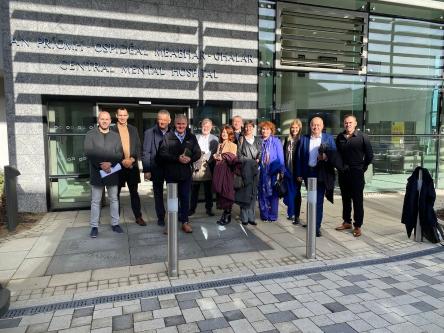 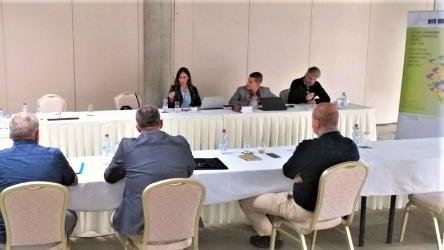 Cooperation between the Serbian Ministry of Interior and Civil Society Organisations

The first cooperation meeting between Ministry of Interior (MoI) and Civil Society Organisations (CSOs), was held on 2 September 2022, in Belgrade. During the meeting, opportunities for cooperation were identified and participants engaged in dialogue on current issues of protection of human... 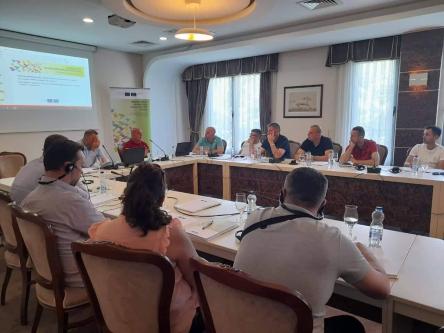 What behavioural indicators could indicate presence of radicalisation? What factors are relevant and carry weight of assessment of a risk level a prisoner may pose? How to translate knowledge and information gathered and determine priority individual rehabilitation and treatment needs of a... 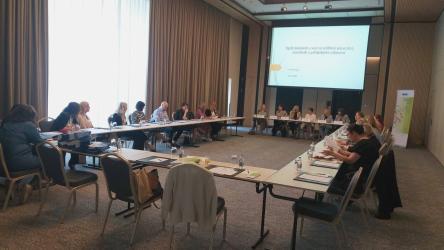 Council of Europe and National Preventive Mechanism (NPM) Serbia launched a series of workshops for staff of psychiatric and social care institutions on the protection of human rights of persons. The first workshop for employees of the psychiatric clinic “Dr Laza Lazarevic” was held in Belgrade... 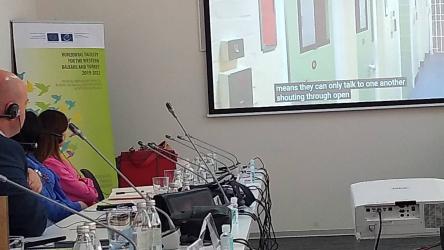 Training for prison managers in Serbia on radicalisation, violent extremism and challenges of its prevention in prisons

Twenty representatives of the Serbian penitentiary system took part in a 1-day intensive training on radicalisation and violent extremism, right-wing extremism and specific tools and programme for violent extremist prisoners (VEPs), which took place on 25 March 2022 in Belgrade, Serbia. The... 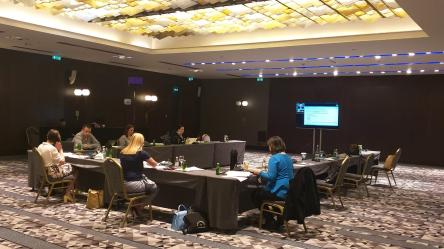 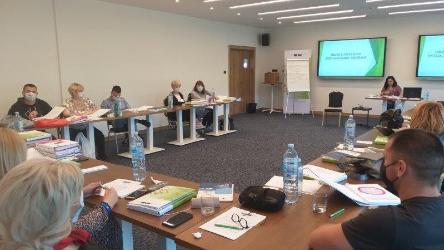 Improving the Capacity of Prison Treatment Staff in Serbia

The 1st Peer-to-Peer training for prison treatment staff on using new Offender Behaviour Programs is organized in Vrdnik in period 31 May to 04 June 2021. Treatment officers (19) from 9 Serbian prisons enhanced their knowledge and skills on conducting and facilitating workshops for prisoners,... 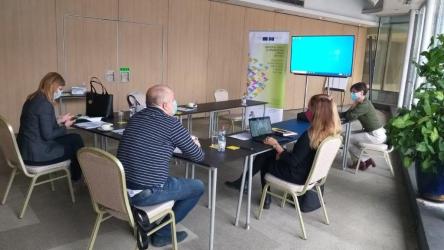 On 27 November 2020, with the support of Council of Europe a Working Group of the Ministry of Justice and Prison Administration begun its work on the development of the new Strategy for Enforcement of Criminal Sanctions. During the meeting, members of the Working Group discussed inter alia the... 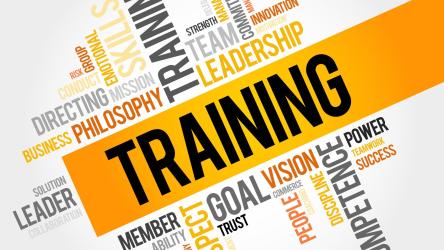 More than 20 representatives of NGOs and Serbian Ombudsperson’s office benefitted from a seminar on reinforcing the National Prevention Mechanism (NPM) in Serbia. The seminar, organized by the Council of Europe in Belgrade on 13-14 October 2020, focused on the role of NGOs and the NPM in... 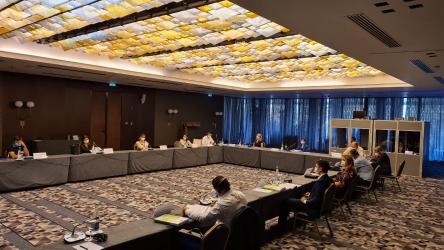