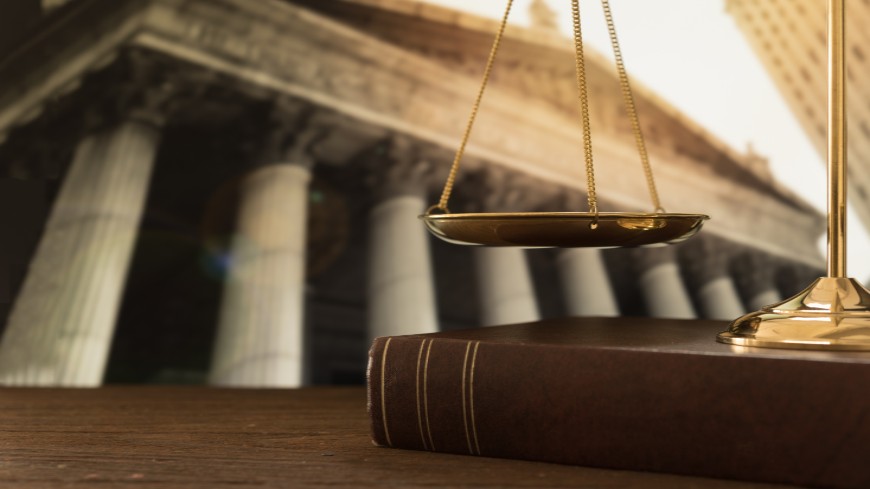 The event was attended by partners of the Project and by a representative of the Delegation of the European Union in the Republic of Moldova.

The participants discussed the main achievements of the Project in the first year of its implementation, in particular the improvement of court management and strategic decision making, judicial communication, access to courts for vulnerable groups, challenges that the Project faced In the context of the COVID-19 restrictions and lessons learned, etc. The Project team also highlighted the need to improve the dialogue with and among key institutions of the justice sector.

The Project’s Work Plan for the next period has also been presented, including the launching of negotiations to extend the implementation period in order to cope with the delays caused by the COVID-19 crisis.

The activity has been organized in the framework of the European Union / Council of Europe Project “Support to further strengthening the efficiency and quality of the judicial system in the Republic of Moldova”, as part of the 2019-2021 “Partnership for Good Governance II” programme (PGGII), co-funded by the European Union and the Council of Europe.