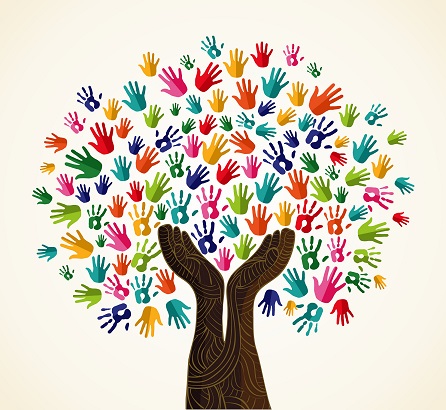 The project aims at developing a system of support among local public and civil society actors to protect the rights of vulnerable groups (LGBTI, women, ethnic and religious minorities, people with physical and mental disabilities, amongst the others) against hatred and hate crimes and reinforcing efforts for the improvement of the legal framework, capacities of law enforcement and awareness raising.

This project will be implemented under the Council of Europe Action Plan for the Republic of Moldova 2021-2024 in which the Council of Europe and the Moldovan authorities have agreed to carry forward jointly, through co-operation projects, reforms in a number of areas, including anti-discrimination and equality. The project will also support the implementation of the National Human Rights Action Plan (NHRAP) 2018-2022 for the Republic of Moldova, particularly in relation to anti-discrimination and the rights of national and ethnic minorities.

Why the project is needed

At the moment, the Moldovan legislation has gaps in relation to the qualification, investigation and adjudication of hate crimes. Besides the legislative gaps, at local level, the role and capacities of law enforcement need further clarification and strengthening, from the prevention level to the criminal investigation level. The level of awareness of victims about their rights in cases of alleged hate crimes is also low. Hate crimes create a hostile atmosphere in society in relation to already marginalised groups. The data collected by law enforcement and the judiciary provide an incomplete picture of the issues, while the data collected by civil society organisations confirm the problem of hatred in relation to different groups. According to the latest ECRI monitoring report on the Republic of Moldova (2018), the groups most affected both by hate speech and by hate crimes are LGBTI, women, Roma and other ethnic minorities. The ECRI report focused also on intersectionality of discrimination grounds, in relation to the specific situation of Roma and Muslim women, particularly vulnerable to discrimination and exclusion, on the basis of their gender and ethnicity or religion. Civil society data confirms this trend.

In the 2013 and 2018 ECRI monitoring reports for the Republic of Moldova, ECRI recommended amending the Criminal law and the anti-discrimination legislation in line with ECRI General Policy Recommendation No. 7 on National legislation to combat racism and racial discrimination. The draft Law no. 301, not yet adopted, would fill in the identified gaps at legislative level. The draft law no. 301 consists of a set of amendments to the Criminal Code and the Misdemeanour Code, which refers first of all to the definition of the “bias motive”, to the revision of the basic offenses and the aggravating circumstances which concern the crimes motivated by hatred and prejudice. The draft law is still pending with the Parliamentary Commissions, despite advocacy efforts.

This situation testifies of the state of play on hate crime in the Republic of Moldova: on one hand, victims do not report hate crime out of fear of retaliation or not being taken seriously, for some communities this kind of report is done through NGOs (notably, the LGBT community), while law enforcement and the judiciary still does not appropriately qualify, investigate and adjudicate the cases. The need is both for legislation to come into force, as well as for the increasing of capacities of law enforcement and the development of a culture of local support for victims. On the other hand, awareness and understanding of hate crime is low, so there is a need also to inform specifically targeted groups and the general population of this phenomenon.

In this context, the Council of Europe will carry out from September 2021 to September 2024 a project aiming at developing a system of support among local public and civil society actors to protect the rights of vulnerable groups (LGBTI, women, ethnic and religious minorities, people with physical and mental disabilities, amongst the others) against hatred and hate crimes and reinforcing efforts for the improvement of the legal framework, capacities of law enforcement and awareness raising.

The project will have an intersectional approach to hatred and discrimination, taking into account the specific situation of groups targeted given their multiple protected characteristics; for instance, it will take into account that women and girls encounter different and additional forms of hate crime and encounter particular barriers to access redress which need to be addressed to ensure women and girls benefit equally from the project outcomes.

What we aim to achieve 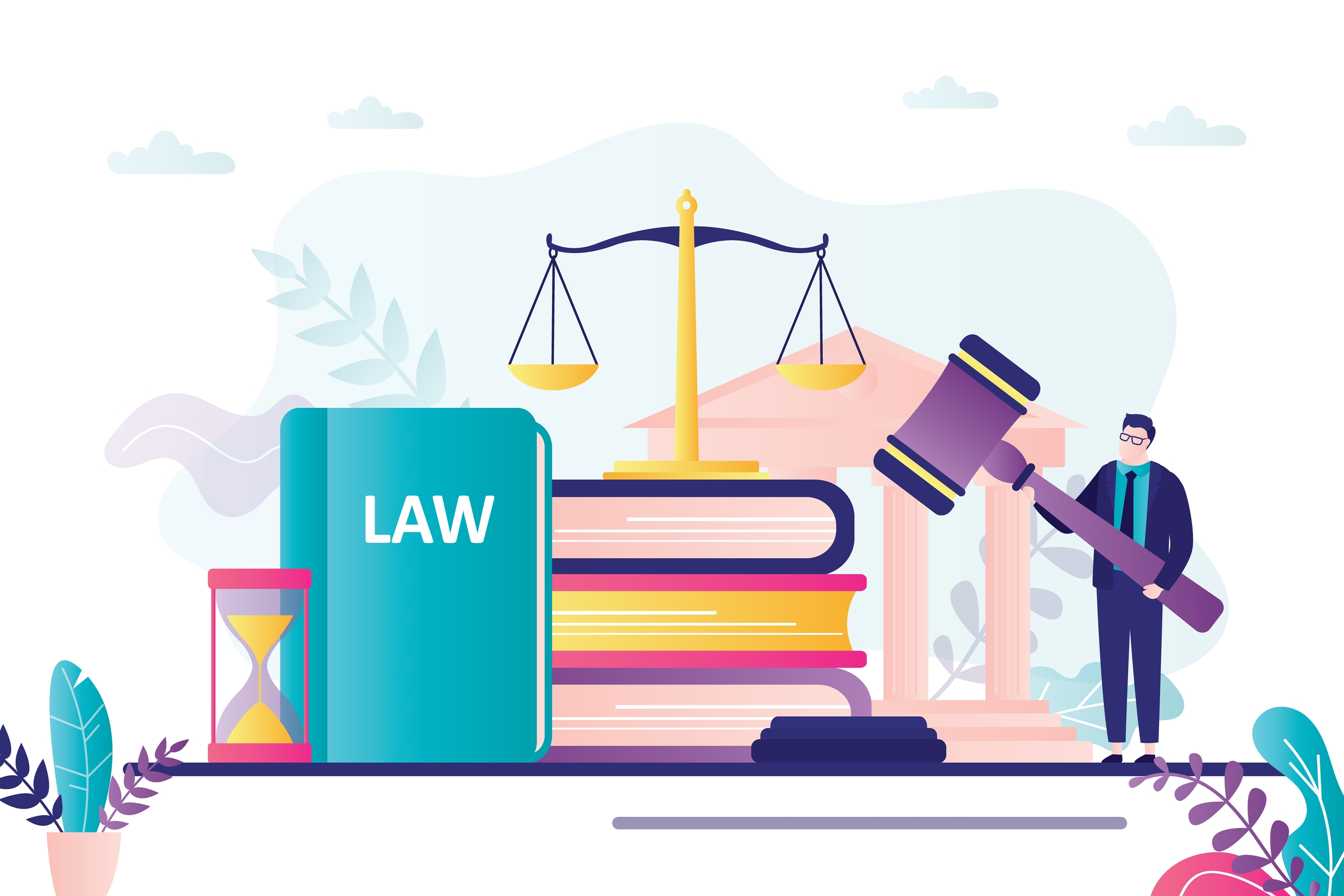 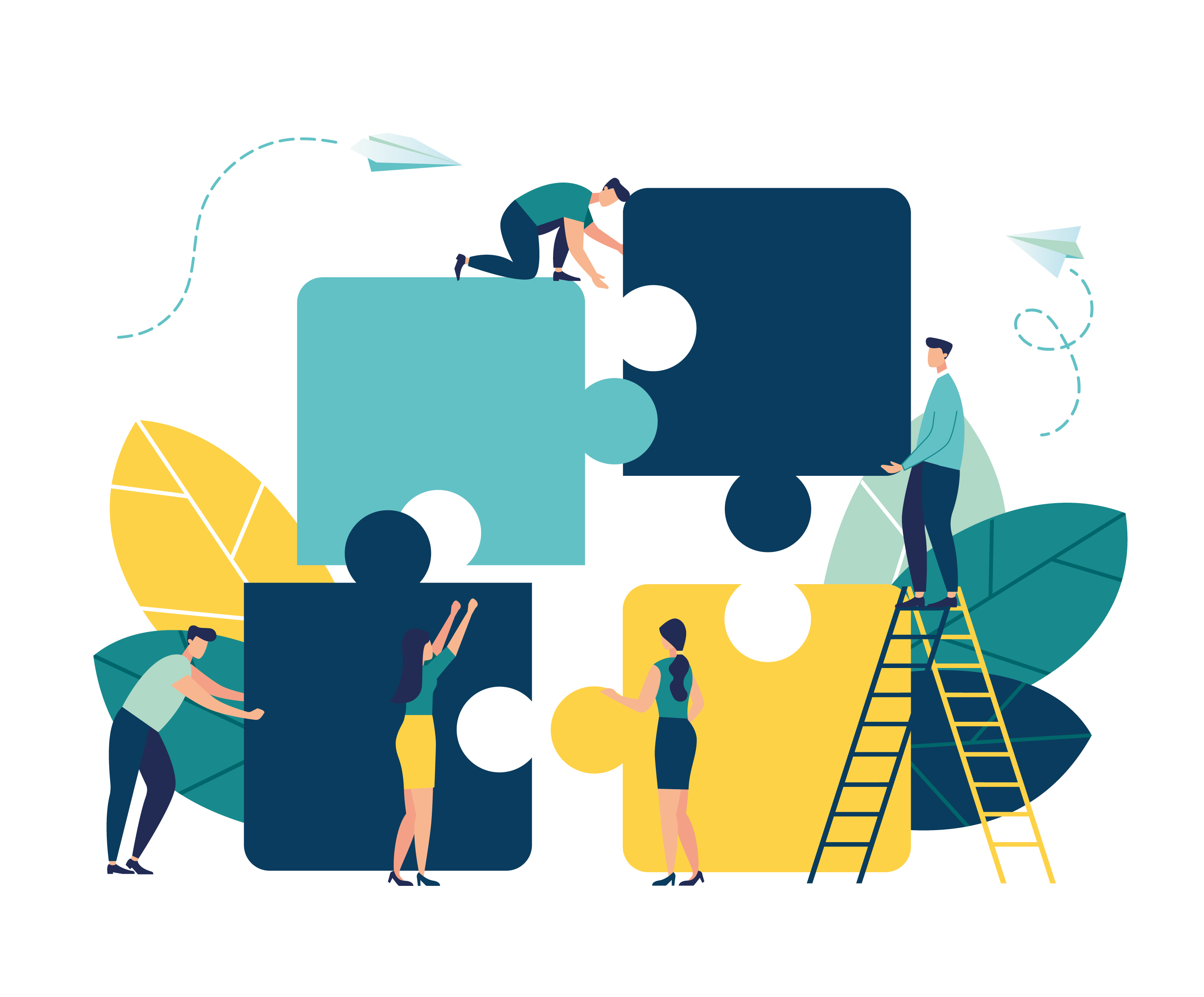 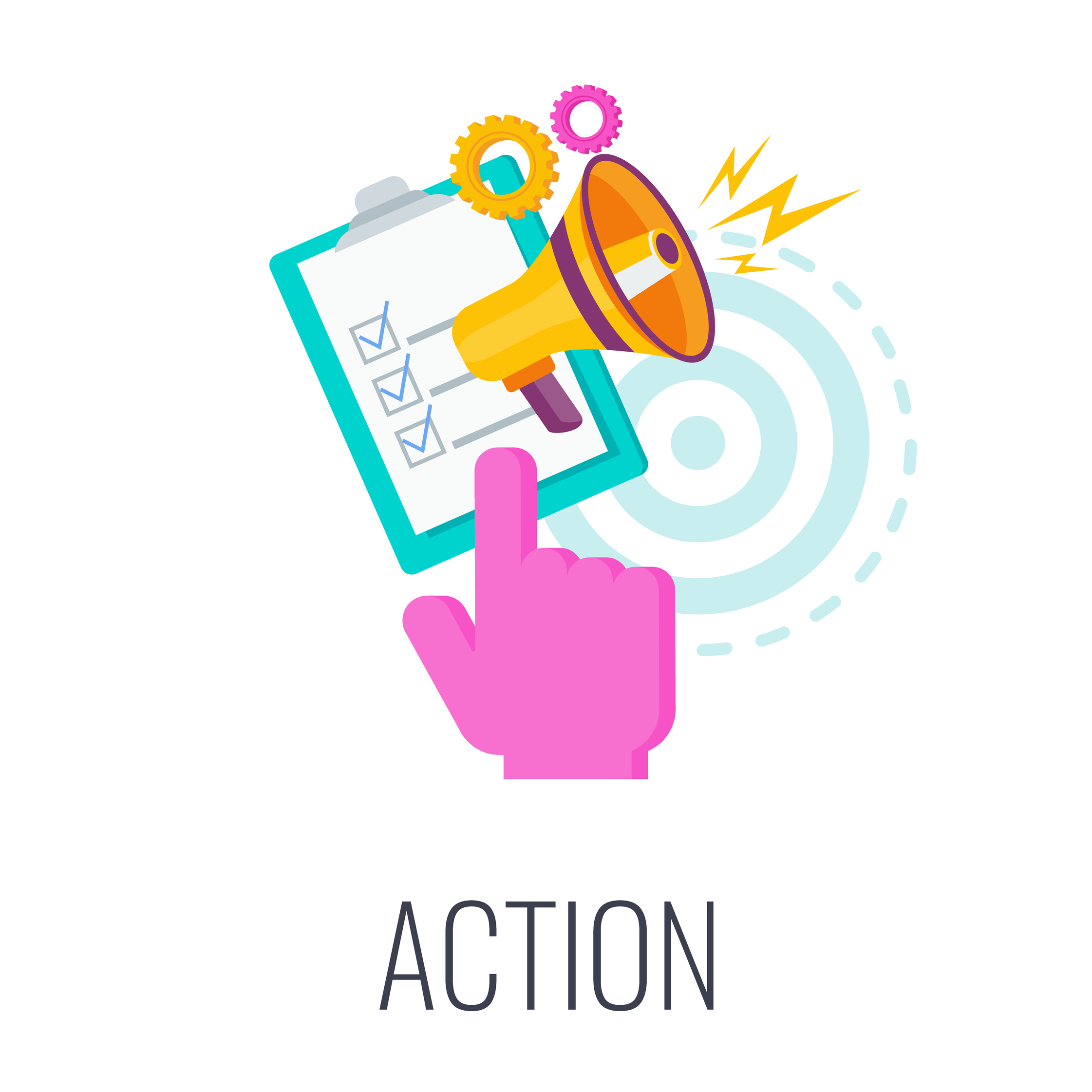 The General Police Inspectorate employees attend the second phase of the Training of Trainers on equality, non-discrimination and hate crimes

online 2 June 2022 Diminuer la taille du texte ...
Read more about Baseline Study on preventing and combating hate crimes towards the most vulnerable groups at local level in Moldova was produced and presented at the project Steering Committee meeting »

99 police officers were trained on the thematic of non-discrimination, equality and combating hate crime

ONLINE 26 November 2021 Diminuer la taille du texte ...
Read more about A new project “Enhancing diversity and equality in the Republic of Moldova” has been launched by the Council of Europe »

Who we work with?

During project implementation, the following partners will be associated to the project: the Parliament and relevant Commissions; Agency for Inter-ethnic Relations; Ministry of Internal Affairs; Ministry of Health, Labour and Social Protection of the Republic of Moldova; Ministry of Justice; Equality Council; General Police Inspectorate; and civil society organisations.

Who benefits from the project?