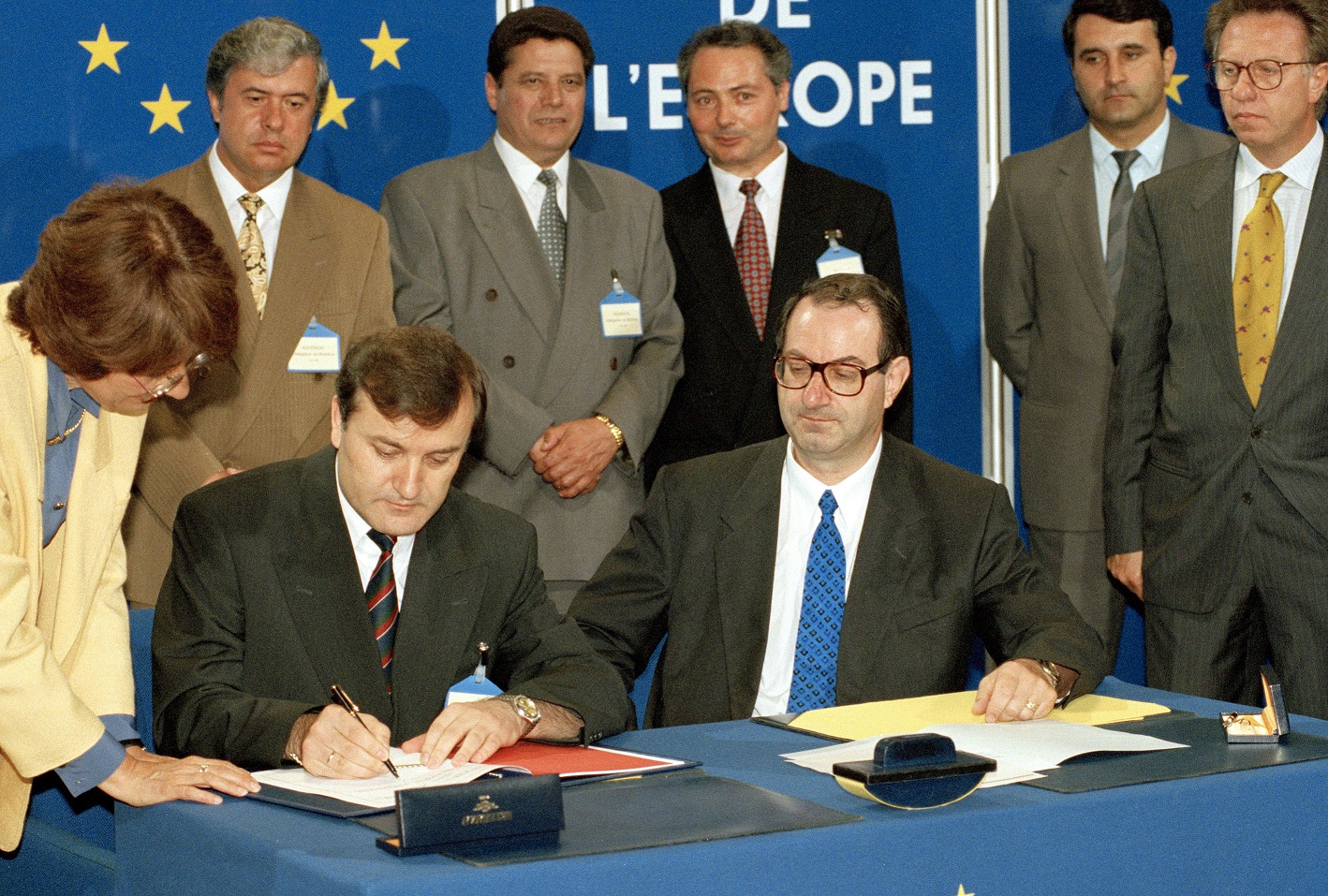 Marija Pejčinović Burić, Secretary General of the Council of Europe: “25 years ago, the Republic of Moldova became the Council of Europe’s 36 member States. This has proved to be an important and a positive decision. Over the past quarter of a century, the Republic of Moldova has faced many challenges, as countries do when they are in the process of democracy building. These issues have often dominated the headlines, but despite this, we have established clear goals together and worked towards meeting them”.

Oleg Țulea, Minister of Foreign Affairs and European Integration: “The Council of Europe is a reliable partner, which has made a substantial contribution to strengthening the rule of law, democratising and modernising our society. Our country's cooperation with the institutions of the Council of Europe - the Parliamentary Assembly, the Committee of Ministers, the Congress of Local and Regional Authorities, the European Court of Human Rights and the Venice Commission ensures a platform for dialogue between parliamentarians, local elected officials, government representatives and civil society”.

William Massolin, Head of the Council of Europe Office in Chisinau: „In the course of the past 25 years, the Council of Europe has proved to be a dedicated friend of the Republic of Moldova and its citizens, even in the most difficult times faced by the country and will continue to stand by its citizens to defend the democratic values, human rights and human dignity and to overcome together the challenges of tomorrow”.

Josette Durrieu,  Co-rapporteur of the Parliamentary Assembly of the Council of Europe (PACE) for Moldova, observed the country's evolution towards democracy for more than 15 years. "Moldova's transition to democracy is of course a long way, too long now, too slow, but I want to express my confidence in Moldova, in the wisdom of its people ", said Josette Durrieu in the video dedicated to the 25th anniversary.

Egidijus Vareikis , PACE Co-Rapporteur on Moldova: “25 years in the Council of Europe – it is really an interesting time for Moldova, I think. Being the reporter of the country for the second time, I really have to say that I am a sincere friend of this country. We wish the country to be an interesting European nation, with full implemented human rights, laws, democracy”.

Crstina Raducanu, Presindent of Roma Women Network "Moldsolidaritate": "From the very beginning of our accession to the Council of Europe, the needs and issues faced by the Moldovan Roma communities have been monitored by the Council of Europe, especially by the Ad-hoc Committee of Experts on Roma Issues (CAHROM), by the Human Rights Commissioner, by the European Commission against Racism and Intolerance and by the APCE co-rapporteurs, which made possible for the voice of the Roma population to be heard at the highest level and to convince Moldovan authorities to implement policies aimed at the social inclusion of Romani population".