10 for Education for Society in the Republic of Moldova

Eight destinies – eight stories of young people from the Republic of Moldova who apply in their communities the competences acquired during civic education classes. Two destinies – two Moldovan teachers who speak about their experience of teaching the new civic education subject. Solidarity, respect for diversity, civic engagement and civic mindedness are some of the themes of the ten video stories produced by the Council of Europe Project “Education for Democracy in the Republic of Moldova”.

Since January 2018, the Council of Europe supports the Ministry of Education and Research of the Republic of Moldova implement the new competence-based civic education curriculum “Education for Society”, developed with Council of Europe expert support, and based on the Council of Europe’s Reference Framework of Competences for Democratic Culture. The new subject has been gradually introduced in schools starting in September 2018 and is currently taught in most secondary school grades.

In the past three years, the project “Education for Democracy in the Republic of Moldova” focused on supporting the quality implementation of the new civic education curriculum, its new content and in particular its new teaching and learning methods.

Created during the COVID 19 pandemic, eight out of ten video features tell the stories of young people from all over Moldova who apply in their communities the competences acquired during civic education classes. Denis from Balti, for example, helps his peers improve their English language skills; the pupils from Ermoclia make their voce heard in the school via their active involvement in the Pupils’ Council.

Two videos of ten features tell the stories of teachers who are working hard to teach the new competence-based civic education curriculum in secondary school grades. Ion Caciula from Glodeni, for example, speaks about how important the model of competences for democratic culture is for developing a culture of democracy and intercultural dialogue.

The videos will be distributed broadly via social media and the project networks both as supporting materials for “Education for Society” classes, and as materials to raise the visibility of the project and of the competences for democratic culture that it promotes.

The project „Education for Democracy in the Republic of Moldova” is implemented by the Council of Europe and is financed by the Swiss Agency for Development and Cooperation (SDC) in the framework of “Moldova: Fostering Active Civic Engagement” Programme.

The students from Tețcani refurbished the school’s garden and yard 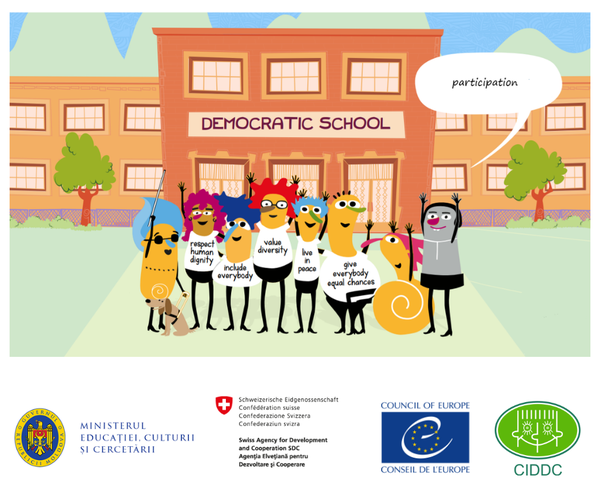 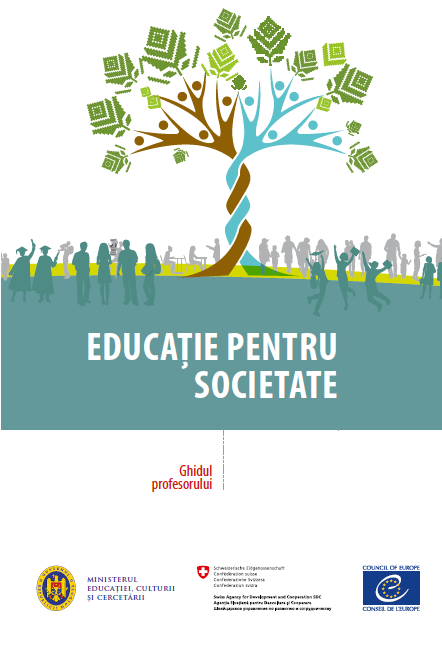