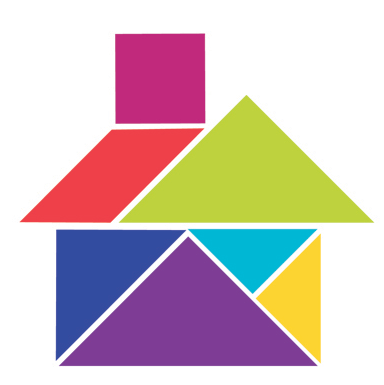 Trafficking in human beings violates the rights and affects the lives of countless children in Europe and beyond. Trafficking deprives children of the right to preserve their identity, to education, health care, rest and leisure, and to not be subjected to degrading treatment or punishment.

In Europe, trafficking of children is usually for sexual exploitation or forced labour.  Because trafficked children are made to believe that they have no alternatives, they often lack motivation to escape. No country in Europe has been unaffected by the people trade, either as an origin,  transit or receiving country, or a combination of some or all of these.

The Council of Europe Convention on Action Against Trafficking in Human Beings aims to prevent trafficking in human beings, protect victims of trafficking, prosecute traffickers, and promote co-ordination of national actions and international co-operation. The Convention provides for special measures and procedures for children in the context of victim identification and requires that assistance provided to child victims be adapted to their special needs.

The Group of Experts on Action against Trafficking in Human Beings (GRETA), which monitors the implementation of the Convention, has now sent out the questionnaire for the second evaluation round. This questionnaire contains a specific focus on children and requires States to provide information on the special measures they take concerning children.

Council of Europe Convention on Action Against Trafficking in Human Beings

Group of Experts on Action against Trafficking in Human Beings (GRETA)