Context of the Project

The CEPEJ and the Maltese authorities have been working in cooperation for 12 years with a view to ensuring a swift and time-efficient judicial system in Malta. The CEPEJ has therefore carried out several court coaching activities in Malta throughout the years, to collect and analyse data on its judicial system and develop recommendations on judicial time management. To further strengthen this dynamic and give a solid framework to this cooperation, the programme “Supporting the efficiency of Justice in Malta”, funded by the Structural Reform Support Service (SRSS) of the European Commission, started in December 2018 this first part of the project which initially covered a period of 12 months has been extended to June 2020.

To address and meet these challenges, a CEPEJ team of high-level international experts has been set up and was supported by a national taskforce of Maltese justice professionals.

The first part of the Project implementation period was aiming at conducting an in-depth assessment of the current situation in Malta, as regards both the improvement of the functioning of the Court of Appeal Superior Jurisdiction (CASJ), and the development of a Human Resource strategy for the Maltese courts.

In this respect, a first Draft Assessment Report was drafted based on all information shared by the Maltese and based on the feedback of the key stakeholders. It is composed of an assessment of the situation, best practices from European member states, and tailor-made recommendations. The report was then finetuned throughout the year, thanks to the discussions and feedback from the beneficiaries and stakeholders, but also with the good practices drawn from a Study Visit organised in June with a delegation of Maltese stakeholders to the Supreme Court of Ljubljana.

The refined assessment and sharpened Recommendations have been compiled in a Final Report on Key Findings and Recommendations which was presented to the Maltese authorities during the Final event in Valletta on the 13 November 2019.

In the second part of the project, new activities aimed at implementing some of the recommendations, including setting up a triage system to improve the efficiency at the level of the Court of Appeal, but also on supporting the development of the new Court Administration Agency, have been agreed upon. 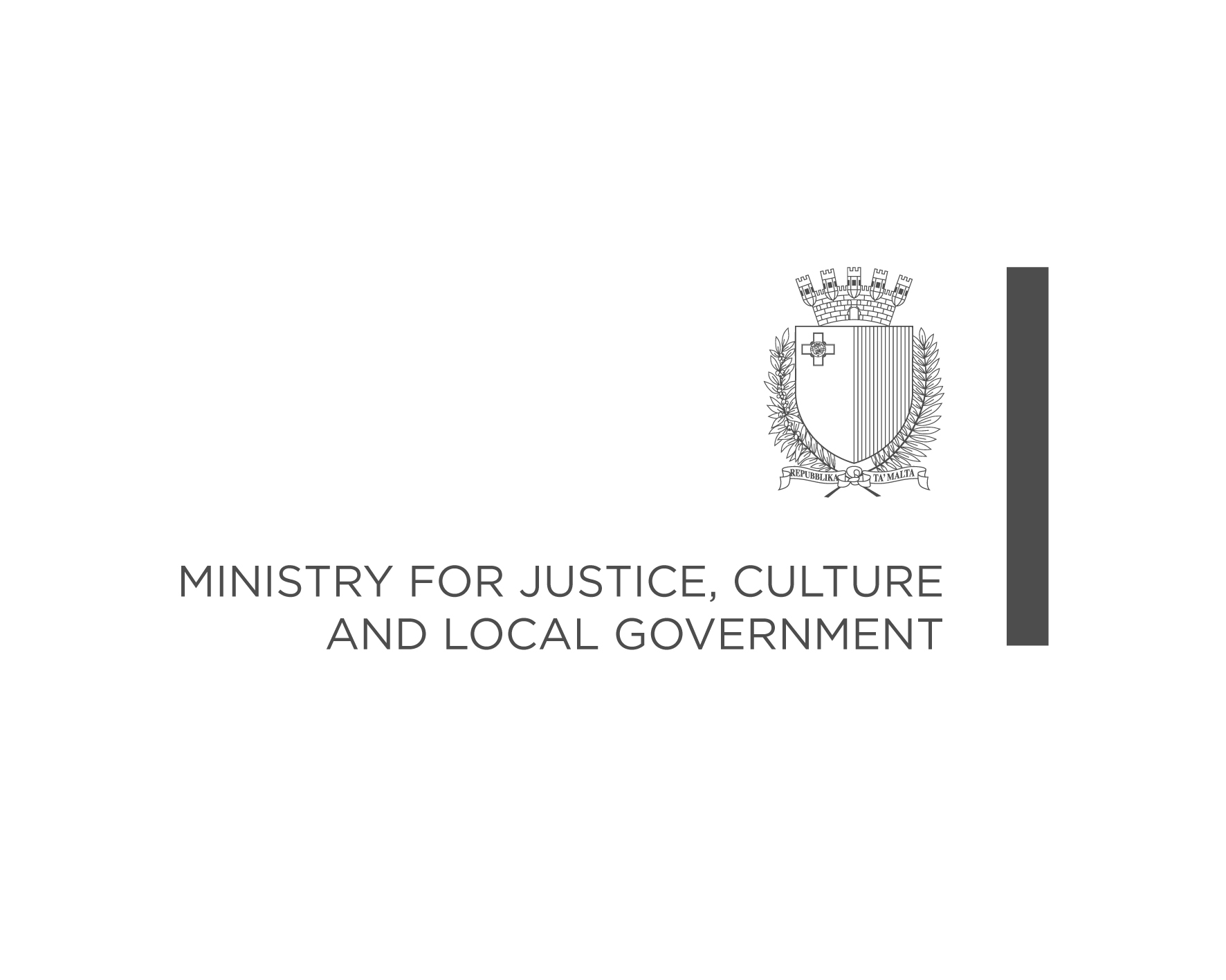 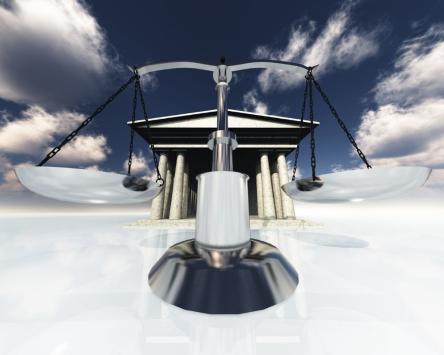 On 2nd October 2020 took place a joint steering Committee videoconference of the Projects “Supporting the efficiency of Justice in Malta” which will last until December 2020 and “Establishing a Digital Strategy for the Maltese Justice Sector” which started in May 2020 and will end in May 2021.... 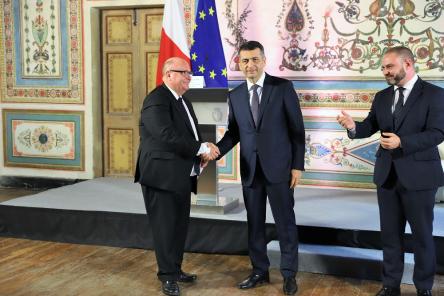 Final Conference – Programme “Supporting the efficiency of Justice in Malta”

The final Conference of the project “Supporting the efficiency of Justice in Malta” took place on 13 November 2019. At this occasion, European experts presented and discussed with the Maltese stakeholders the results of their assessment of various aspects of the justice system in Malta (committal... 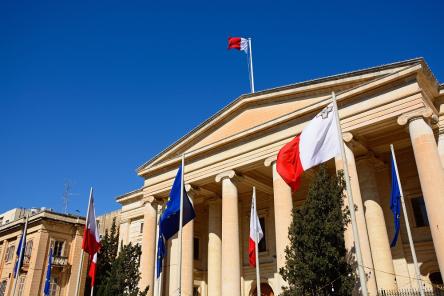 A team of CEPEJ experts visited Valletta (Malta) on 25 and 26 June 2019 to present and discuss the draft Report on Key Findings and Recommendations which concerns the functioning of the Court of Appeal (Superior Jurisdiction) and the development of a human resources strategy for the Maltese... 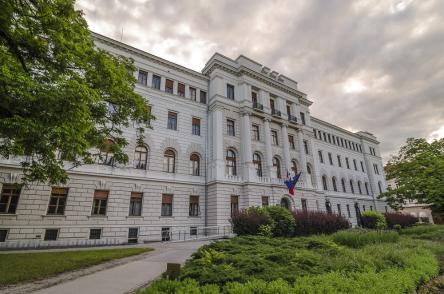 A team composed of a Maltese delegation (judges, representatives of the Ministry of Justice, Attorney General), members of the CEPEJ Secretariat and a CEPEJ expert will travel to Slovenia on 3 June 2019 to carry out a study visit of the Slovenian Supreme Court in Ljubljana. On this occasion,...

A team of CEPEJ experts visited Valletta (Malta) on 2 and 3 May 2019 to present and discuss a Draft evaluation report on the functioning of the Court of Appeal (Superior Jurisdiction) and the development of a human resources strategy for the Maltese courts. This report also includes a... 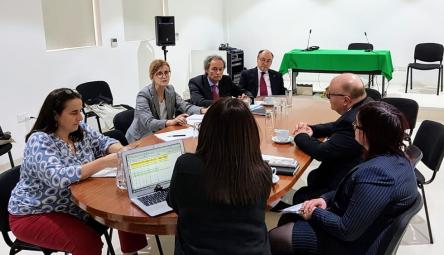 The kick-off activity of the Project « Supporting the efficiency of Justice in Malta » took place in Valetta, Malta, on 1 February 2019. CEPEJ experts discussed the expectations of the Maltese authorities, in particular from the judiciary, and identified possible areas of improvement as regards...