2015 edition of the Crystal Scales of justice

Created in 2005, the "Crystal Scales of Justice" Prize is a competition aimed at discovering and highlighting innovative and efficient practices used for court organisation or for the conduct of judicial proceedings. These practices are conducted in European jurisdictions (for example, initiatives devised by a court president, a registry, a Bar). They are drawn to the attention of policy-makers and the judicial community so as to improve the functioning of the public justice system. 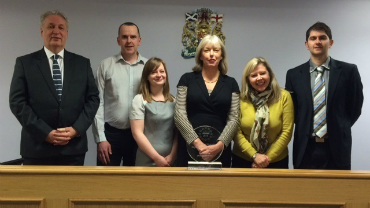 The Judicial HUB proposes a virtual environment for training and communication for all actors of the judicial system in Scotland, in the respect of the rules concerning IT security.

Three special mentions have been awarded by equal merit to the following three projects: 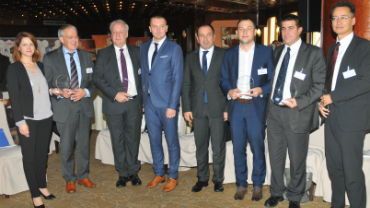 Motivation of the jury: