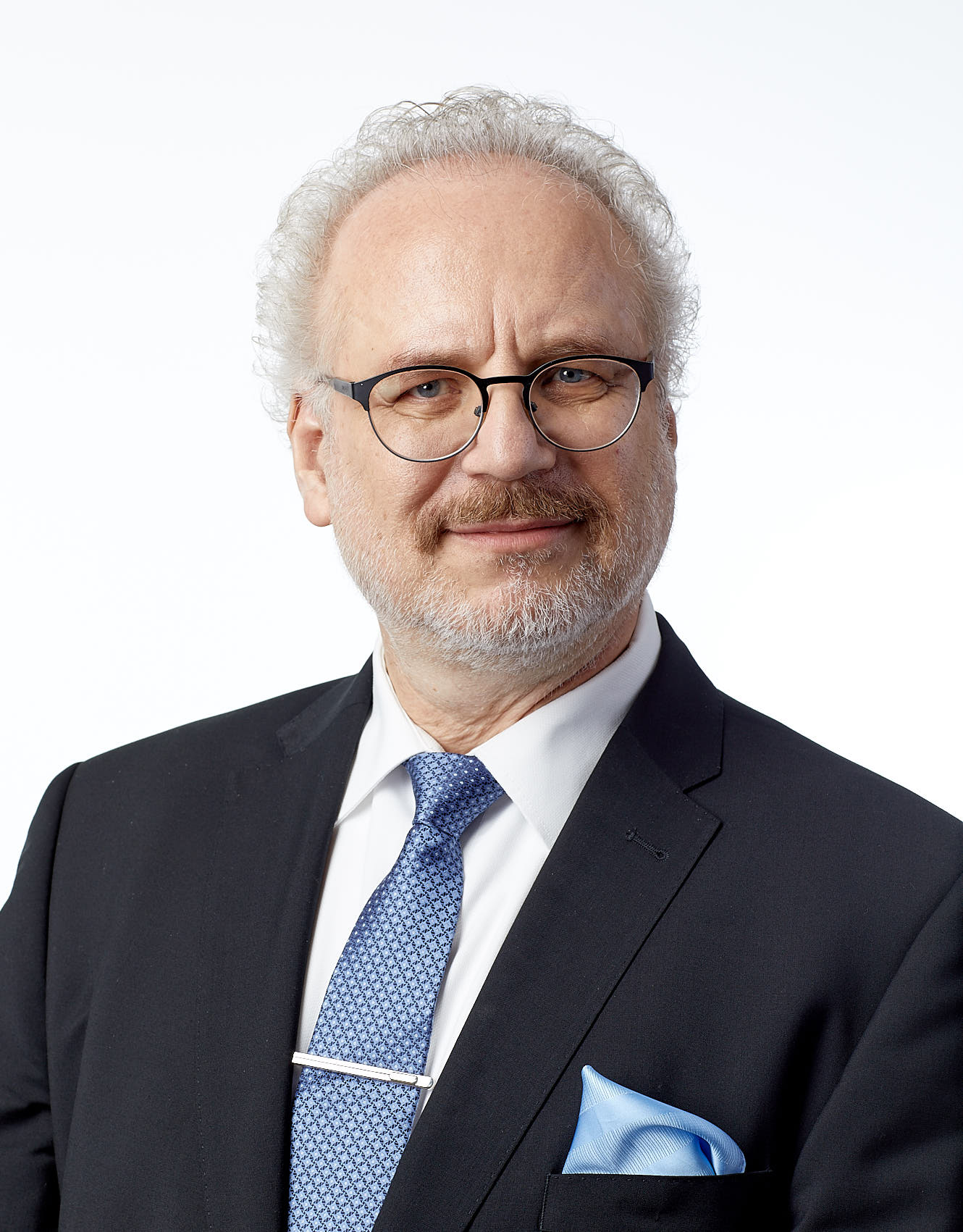 Born 1955; graduated in law and in political science from the University of Hamburg; Research Assistant at the Faculty of Law, University of Kiel; Adviser to the Latvian Parliament on questions of international law, constitutional law and legislative reform; Ambassador of the Republic of Latvia to Germany and Switzerland (1992-93), Austria, Switzerland and Hungary (1994-95); Vice Prime Minister and Minister for Justice, acting Minister for Foreign Affairs (1993-94); Conciliator at the Court of Conciliation and Arbitration within the OSCE (from 1997); member of the Permanent Court of Arbitration (from 2001); elected as Judge at the European Court of Human Rights in 1995, re-elected in 1998 and 2001; numerous publications in the spheres of constitutional and administrative law, law policy, law reform and European Union law; Judge at the Court of Justice since 11 May 2004.