► Further support to the penitentiary reform in Azerbaijan

► Further Support to the Penitentiary Reform in Azerbaijan–2

► Reinforcing gender equality and other ethical standards in Azerbaijani media

The European Union and the Council of Europe are working together to promote the common values of rule of law, human rights and fundamental freedoms, and pluralist democracy across Europe and its neighbourhood.

In 2014, they launched a common initiative: the Partnership for Good Governance (PGG) programme to provide tailored made support to Eastern Partnership countries to bring national legislation and practice closer to European standards in the field of human rights, rule of law and democracy.

The programme has two successive phases: PGG I (2015-2018) and PGG II (2019-2021). Since 2017, PGG has mainly focused on providing legal expertise and technical assistance in the field of judiciary and fight against corruption to help Eastern Partnership countries effectively implement domestic reforms and to bring them closer to Council of Europe standards in these areas.

Progress has been made under PGG I towards establishing independent anti-corruption bodies and moving judicial reforms forward. The work continues under PGG II with a focus on sustaining the results achieved so far and providing more efficient and high-quality services to citizens.

This is done through a variety of activities: legislative review, conferences, seminars, working groups, networking, and training sessions led by Council of Europe staff and international experts.

Through implementing key judicial reforms and fighting against corruption, Eastern Partnership countries will increase their citizens’ trust in the state, enhance long term stability in the region and create an investment-safe climate.

► Improving the efficiency and quality of judicial services ENG / AZE 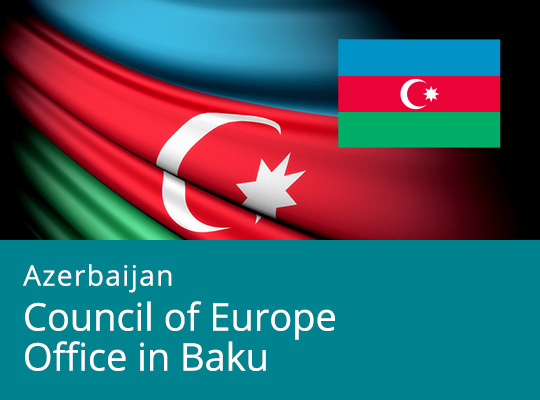 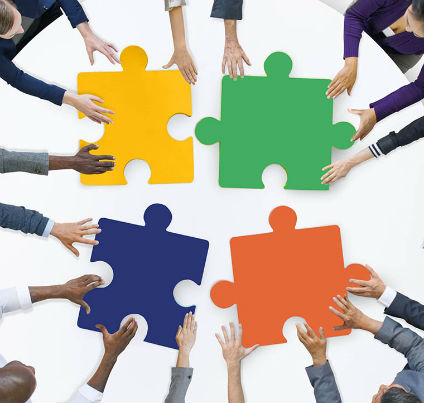