GRETA publishes its third report on the United Kingdom 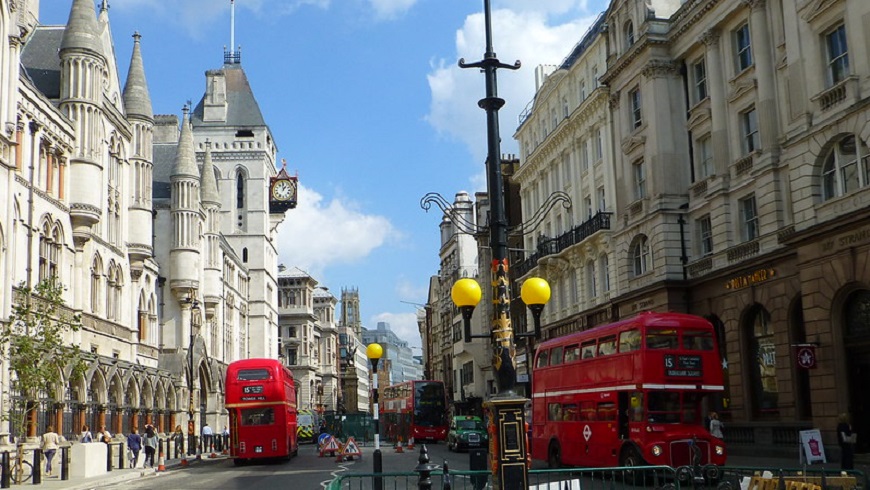 In addition, GRETA welcomes the authorities’ commitment to eliminating human trafficking in business and supply chains, including in the public sector, and suggests mandatory sanctions for companies that fail to comply with their due diligence obligations under the Modern Slavery Act.

At the same time, GRETA urges the UK to speed up the identification of victims of trafficking by funding further recruitment of relevant staff and making the process more efficient. The authorities should also do more to prevent trafficking for labour exploitation, including by strengthening the remit and capacity of labour market inspectorates.

GRETA welcomes the increase in investigations and prosecutions for trafficking-related offences, but expresses concern at the low number of convictions compared to identified victims, highlighting insufficient resources, cuts to the criminal justice system and a lack of sustainable support for victims. GRETA also asks the authorities to ensure that court proceedings are reasonable in length.

Whilst welcoming the range of legal avenues available for claiming compensation, GRETA expresses concern at the low number of victims who have actually received compensation from either their traffickers or the state. GRETA urges the authorities to enable all victims of trafficking, including undocumented migrants, to make use of their right to compensation.

Furthermore, GRETA calls on the authorities to make sure that the ‘non-punishment provision’ contained in the convention can be applied to all offences that victims were forced to commit.

In addition, GRETA underlines that victims of trafficking – including children – who have been conclusively identified as such should be provided with renewable residence permits. The UK should also review its return and repatriation policies to make sure that returns are carried out with due regard for victims’ rights, safety and dignity, following a comprehensive risk assessment.

GRETA also stresses that the UK government’s new Plan for Immigration, announced in March 2021, must be implemented in line with the UK’s commitments under the anti-trafficking convention – notably the obligation to identify victims of trafficking, including among asylum seekers, and provide them with assistance.