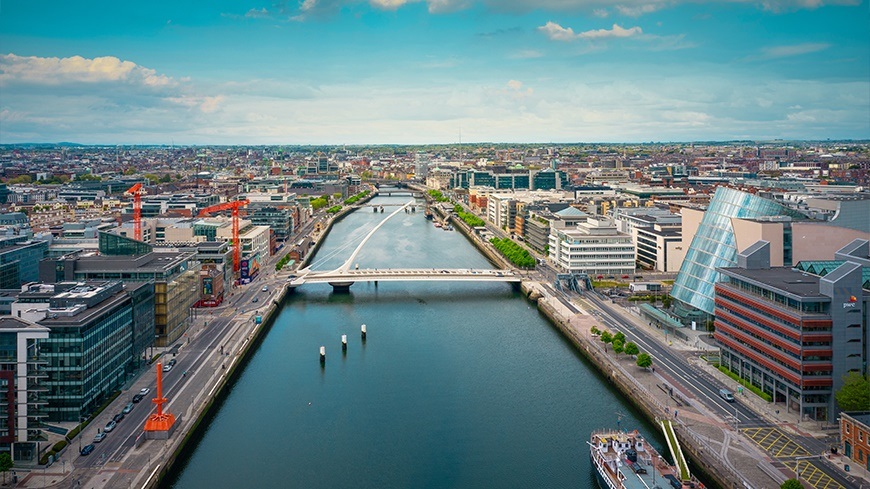 The Council of Europe’s Group of Experts on Action against Trafficking in Human Beings (GRETA)  has urged the authorities in Ireland to take further action against human trafficking, notably by improving the prosecution of human traffickers and providing specialised shelters and compensation for victims.

In its latest evaluation report on Ireland, GRETA also urged the Irish authorities to finalise the adoption of a National Referral Mechanism, which ensures that different agencies are involved in identifying victims of all types of trafficking, and to provide trafficking victims with specialised assistance.

Today’s report shows that the total number of presumed trafficking victims in Ireland fell from 103 in 2017 to 44 in 2021. Sexual exploitation remains the primary form of exploitation, but the number of people trafficked for labour exploitation – in sectors including fishing, farming, construction, catering and domestic work – grew over the same period.

Moreover, GRETA notes that these figures do not reflect the real scale of the phenomenon in Ireland, partly due to the persisting limitations of the existing procedures for identifying victims. Trafficking for labour exploitation remains under-recognised and under-reported, says the report, and trafficking for criminal exploitation is an area where victims are often not recognised as such.

The report notes a number of positive developments since GRETA’s last evaluation of Ireland in 2017. These include the establishment of a human trafficking stakeholders forum in 2020 – bringing together relevant state departments, agencies and civil society organisations – and the designation of the Irish Human Rights and Equality Commission as National Rapporteur for human trafficking.

Nevertheless, GRETA expresses on-going concern over a number of issues. The number of investigations into human trafficking has been decreasing over the years, notes the report, and the number of prosecutions and convictions is very low.

There have been no convictions for trafficking for labour exploitation in Ireland, despite the increasing number of identified suspected cases. GRETA is also concerned that no victim of trafficking has received compensation in the country, either from their traffickers or the state.

In the report, GRETA urges the Irish authorities to ensure that trafficking victims are appointed a lawyer to represent them in judicial and administrative proceedings, including to claim compensation. GRETA also considers that the Irish authorities should take further steps to ensure that victims of trafficking are not punished for unlawful activities that they were compelled to commit.

Furthermore, the report calls on the authorities to step up their efforts to combat trafficking for labour exploitation, including by establishing safe reporting procedures for foreign workers and providing targeted support services. Moreover, GRETA asks the authorities to review the Atypical Working Scheme in the fisheries industry in order to ensure that it contains sufficient safeguards against the trafficking and exploitation of fishermen.

Further awareness-raising and training are also needed to spot indicators of human trafficking amongst children.

Today’s report, which assesses Ireland’s implementation of the Council of Europe convention on human trafficking, has been published together with the response of the Irish authorities.