Meeting of the Monitoring Committee - 11 February 2021 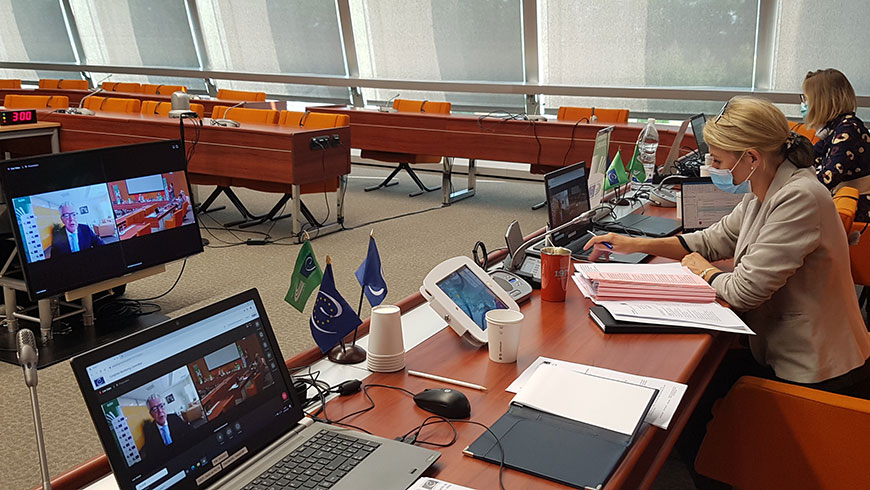 The Monitoring Committee adopted two reports on “Recurring issues based on assessments resulting from Congress monitoring of the European Charter of Local Self-Government and election observation missions” and on “Ensuring the respect of the European Charter on Local Self-Government in major crisis situations”. The Monitoring reports in progress for Bulgaria and the Netherlands, the upcoming remote monitoring of local and regional democracy in Azerbaijan, the 3rd volume of the Handbook on Human Rights at Local and Regional Levels and the information reports on local elections in Ukraine and in Bosnia and Herzegovina were also subjected to exchange of views. A complaint from a Cypriot municipality on a bill that lays down a new provision on changing municipal boundaries under the local government reform in Cyprus, was also considered on this occasion by the Committee. 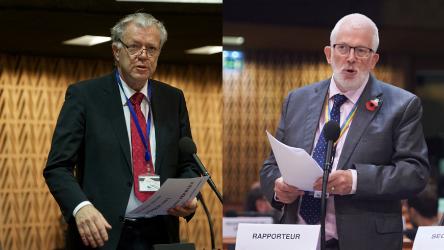 Application of the European Charter of Local Self-Government: Developments and Recurring Issues from 2017 to 2020

On 11 February 2021, the Congress Monitoring Committee adopted a report on the “Recurring Issues Based on Assessments Resulting from Congress Monitoring and Election Observation Missions (Reference Period 2017-2020)” together with a resolution and recommendation. The report was presented by...

The Congress Monitoring, Governance and Current Affairs Committees will hold their meetings remotely 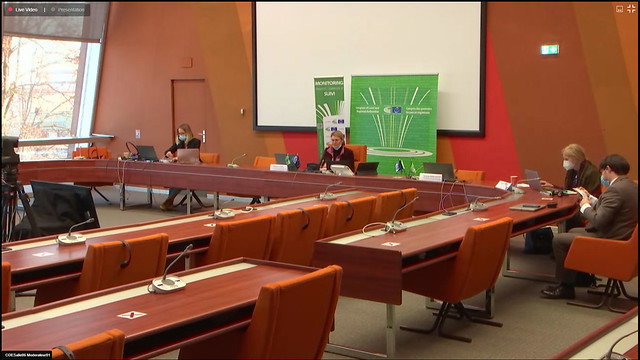 The Committee on the Honouring of Obligations and Commitments by member states of the European Charter of Local Self-Government (Monitoring Committee) is responsible for assessing the application of the Charter.