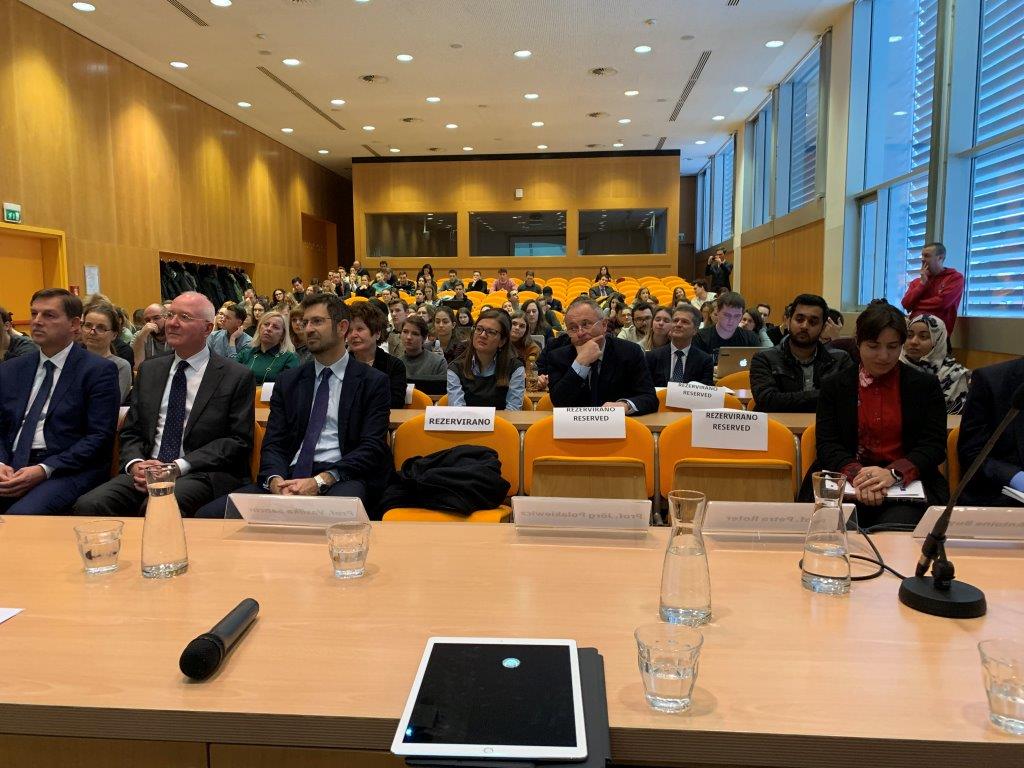 Roundtable discussion organised by the Embassy of the Kingdom of the Netherlands & the Faculty of Law, University of Ljubljana 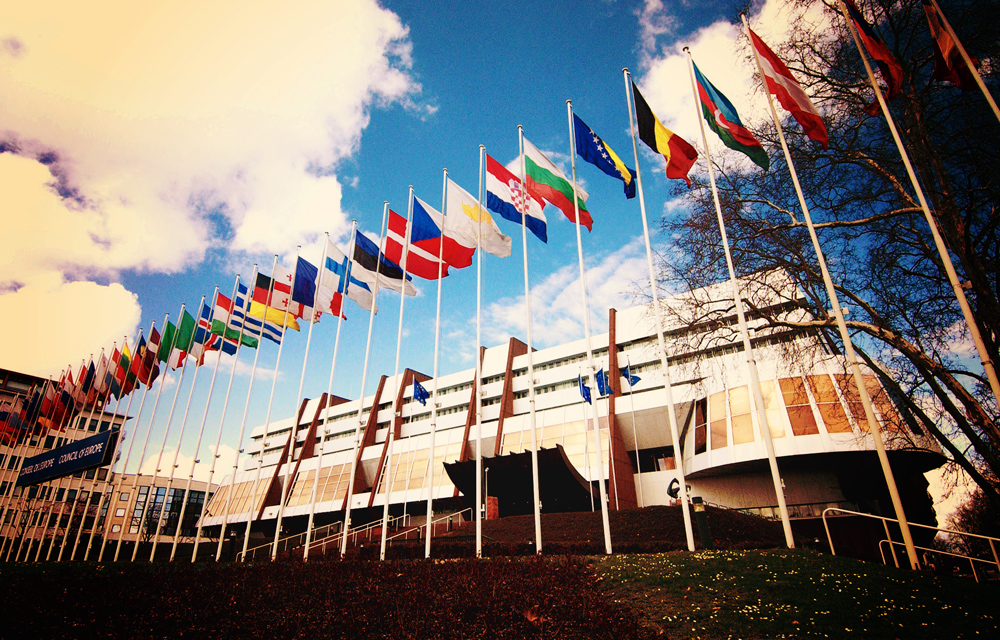