Pushbacks and border violence against refugees must end 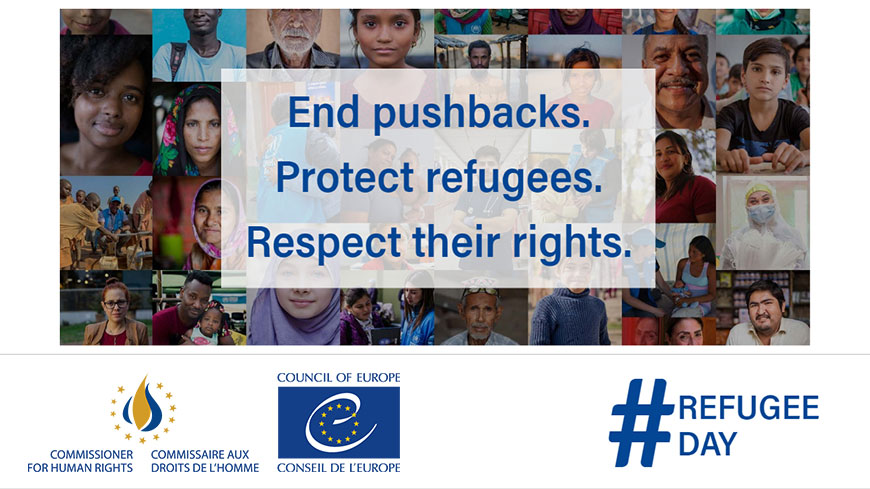 “On 20 June, World Refugee Day will spotlight the hardship that refugees endure. I pay tribute to the resilience of refugees and reiterate the call to protect them and uphold their rights”, said today the Council of Europe Commissioner for Human Rights, ahead of World Refugee Day. “All too often, additional hardship is deliberately inflicted on refugees by many of the states to which they turn for protection, including in Europe. This is inhumane and must stop.