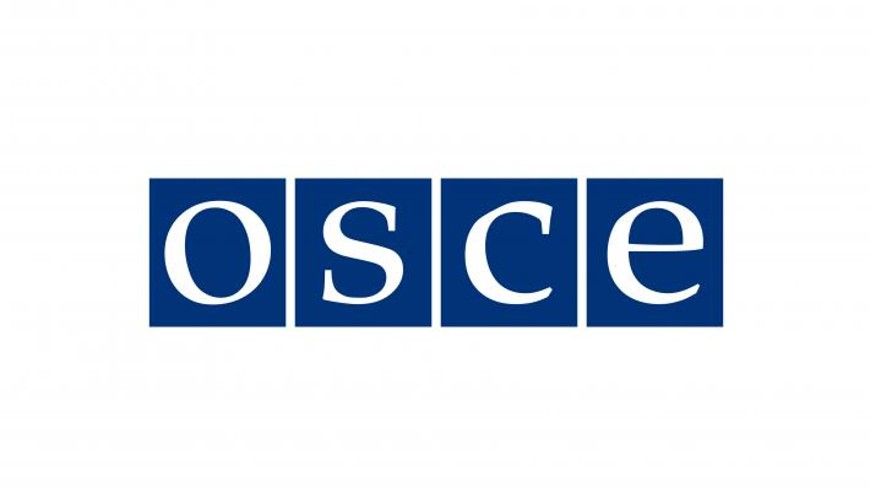 As the Russian military attack against Ukraine continues, we mourn the victims of war and lament the millions forced to leave their homes and their country behind, seeking shelter and safety within Ukraine, in Europe and beyond. Children, women and the elderly are particularly vulnerable. Many victims of the war suffer from profound psychological trauma.

We are appalled at the destruction of religious sites and places of worship: churches, synagogues and mosques. They are vital to the country’s diverse religious communities, more than ever in times of crisis.

The Council of Europe was established in the aftermath of the Holocaust and World War II and the OSCE was created at the height of the Cold War, with the promise of maintaining peace and security for the European continent.

As representatives of both organisations committed to promote peaceful dialogue, we call on Russia to stop the destruction of religious sites and places of worship, which, together with the indiscriminate killing of tens of thousands of civilians, constitute crimes against humanity.

Ambassador Mehmet Paçacı, Personal Representative of the OSCE Chairman-in-Office on Combating Intolerance and Discrimination against Muslims

Daniel Höltgen, Council of Europe Special Representative on Antisemitic, anti-Muslim and other forms of religious intolerance and hate crimes