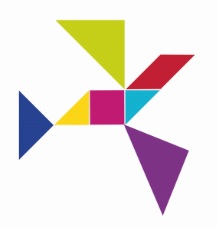 The Council of Europe has three main missions: standard setting (international law), monitoring mechanisms, including binding mechanisms (to ensure that standards are reached and maintained) and co-operation activities (to address shortcomings).

These missions are often referred to as the Council of Europe’s dynamic triangle, which is part of the unique added value of the Organisation.

This triangle links together:

► the European standards for human rights, the rule of law and democracy which have been developed by the Council of Europe since 1949;

► the conclusions and recommendations of the Council of Europe’s monitoring bodies, which highlight the areas where improvements are needed, on the basis of the Organisation’s conventions;

► the co-operation programmes established largely on the basis of the monitoring conclusions in order to assist the beneficiaries in their efforts to apply Council of Europe standards. 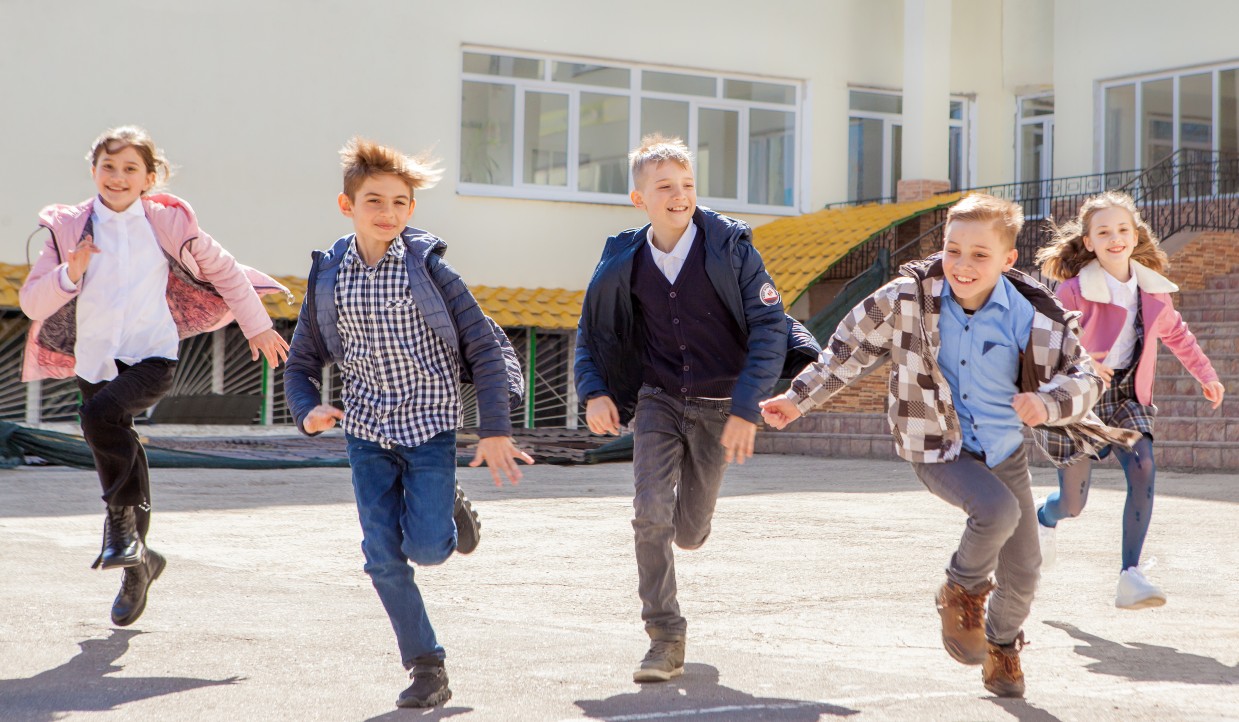 Combating violence against children in the Republic of Moldova - Phase III 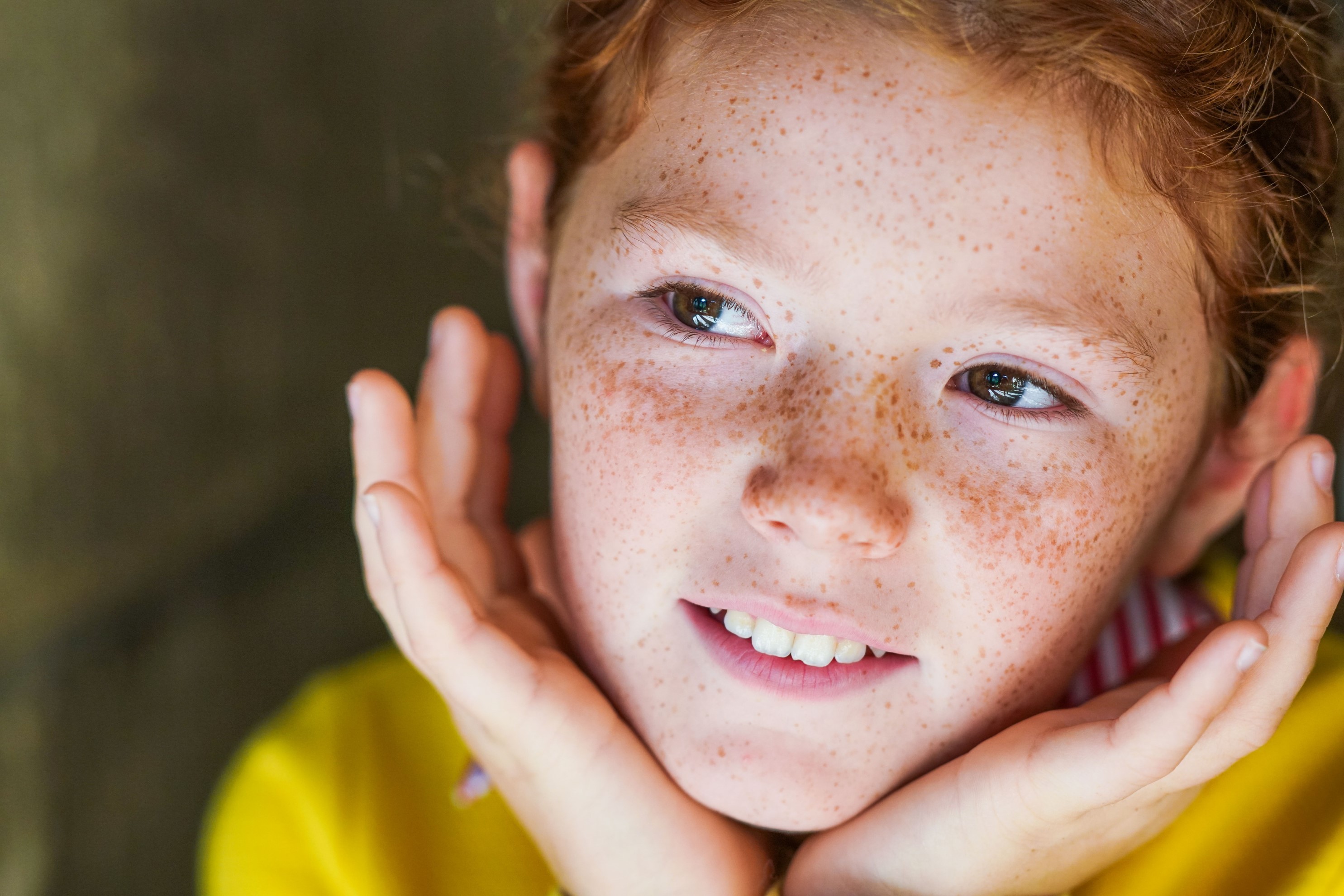 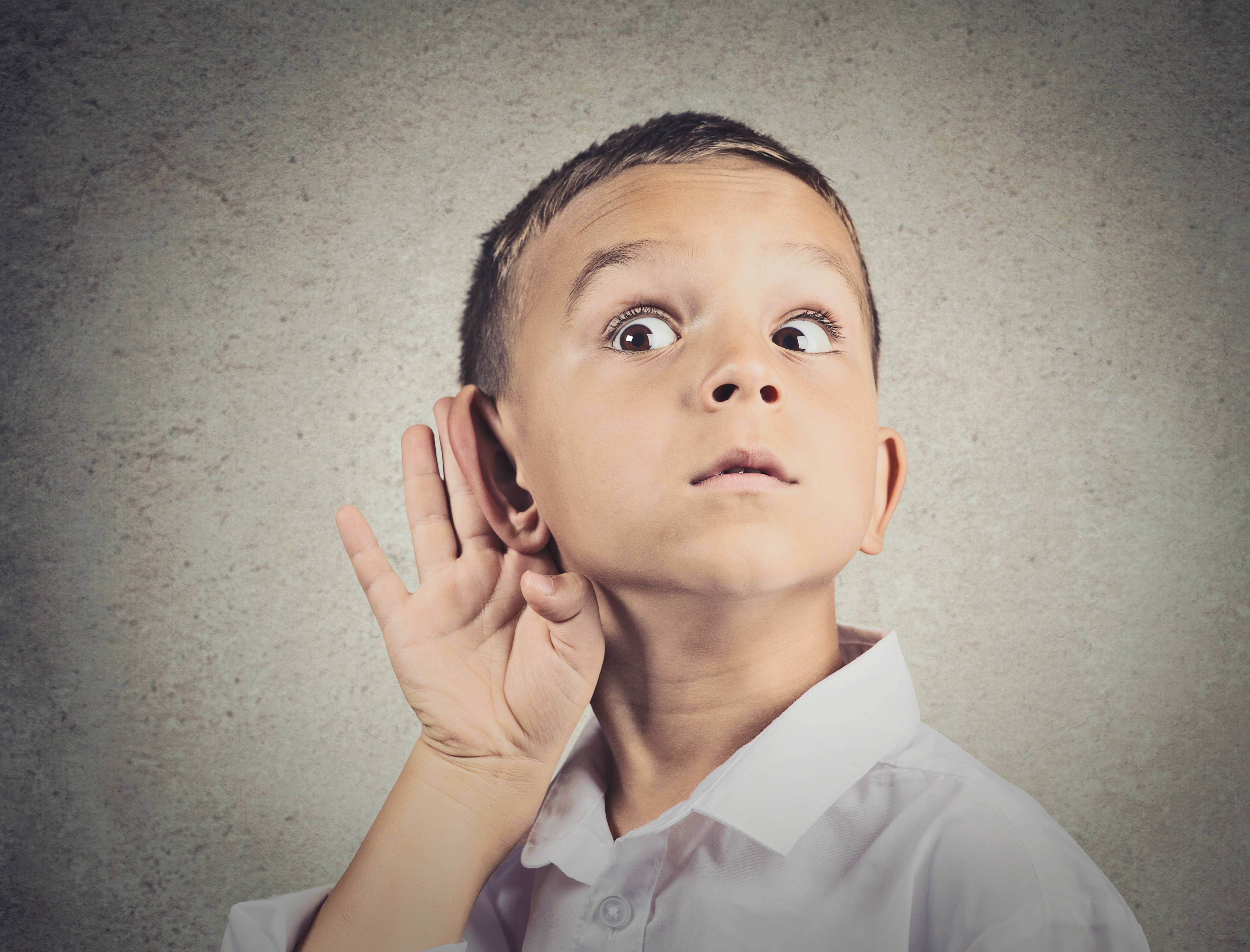 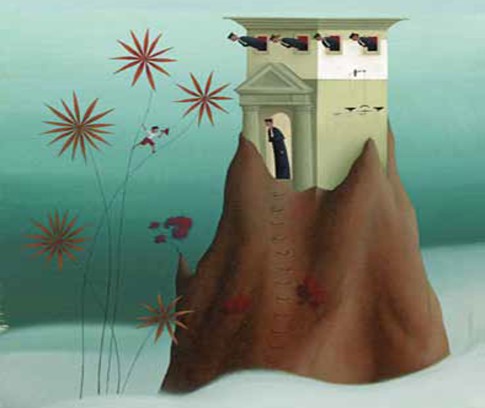 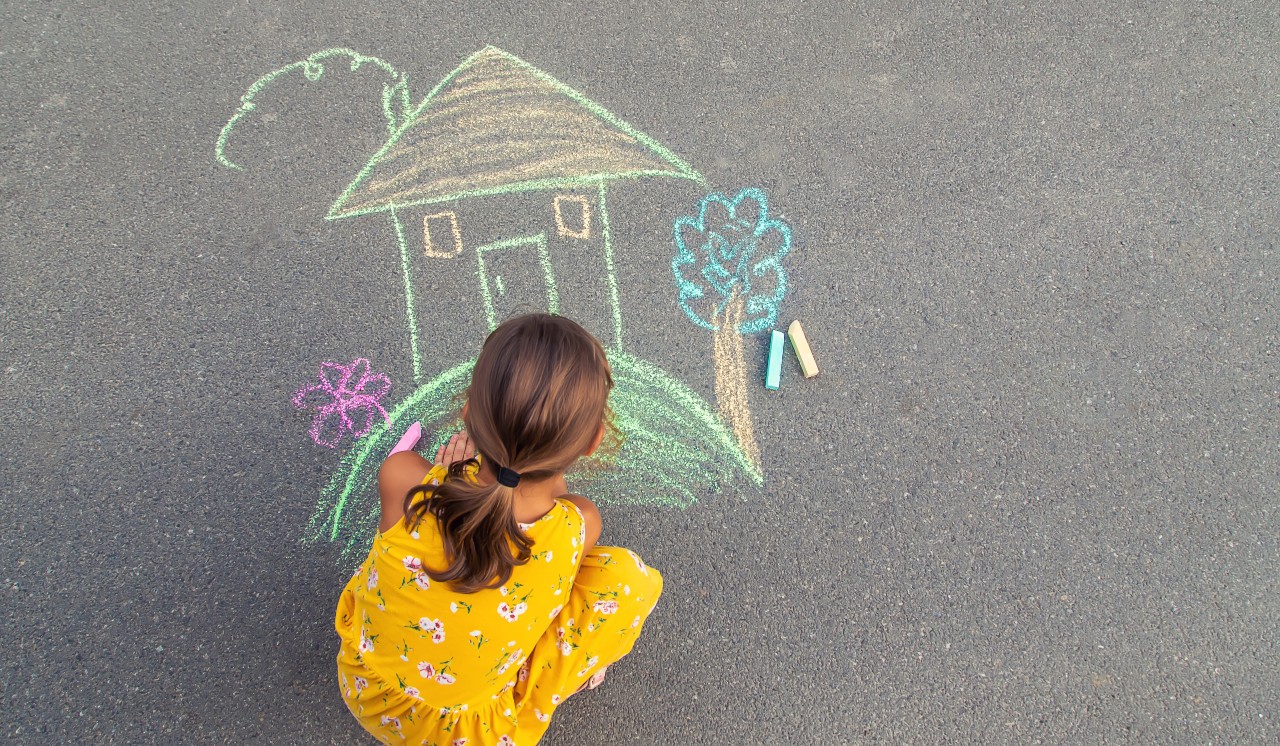 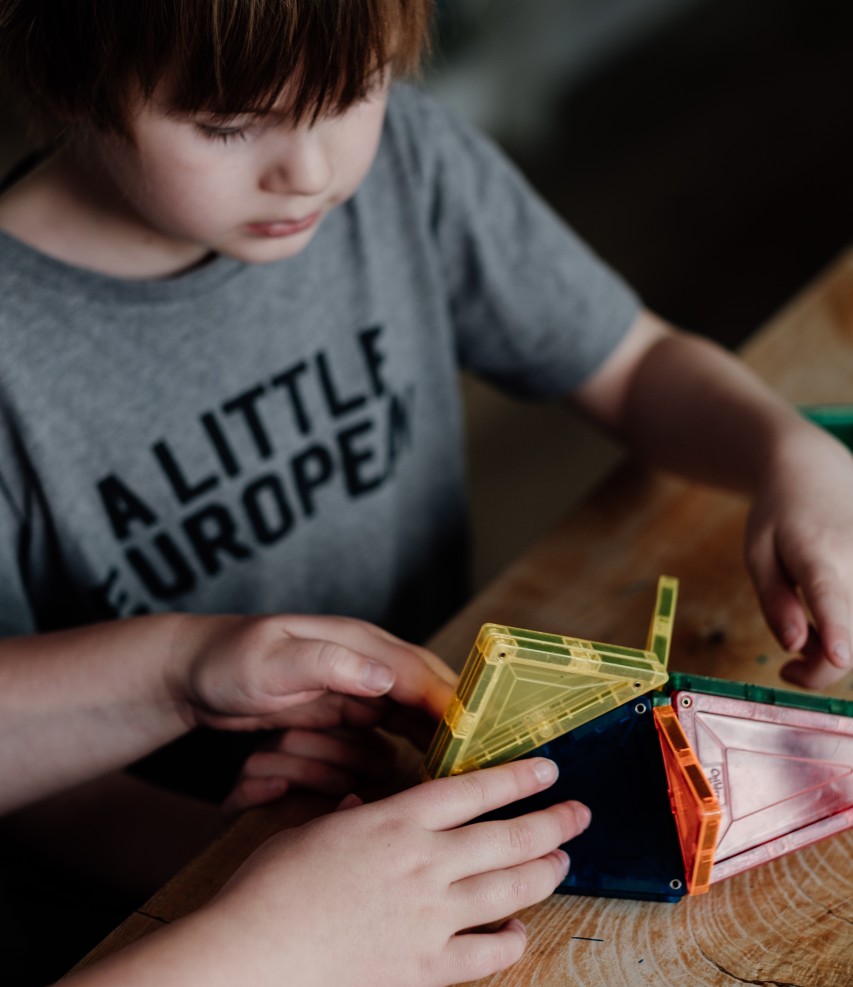 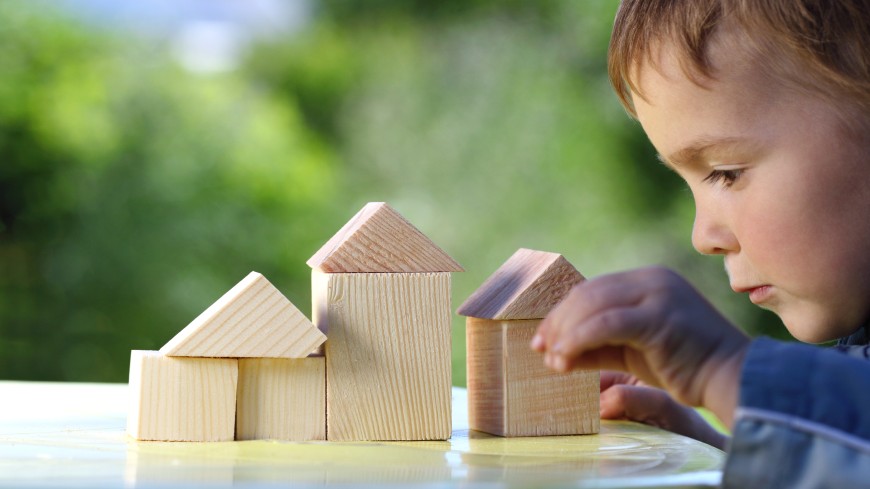 Support the implementation of the Barnahus project in Ireland

Supporting the implementation of Barnahus in Slovenia - Phase II (2019-2022)

Responding to child sexual exploitation and abuse in Georgia, phase I (2017-2019)

Combating violence against women and children in Ukraine (2017-2018)