Ukraine: Statement by Congress President condemning the abduction of the Mayor of Kherson 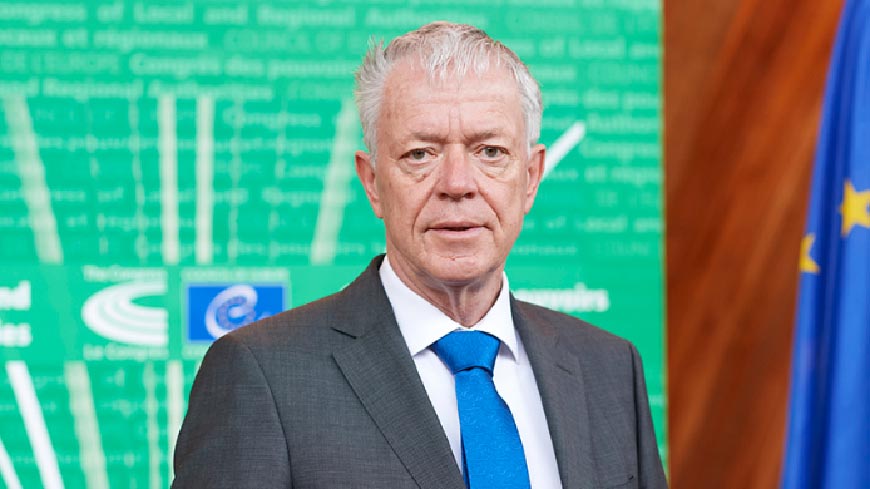 Leendert Verbeek, President of the Congress of Local and Regional Authorities

I strongly condemn the continued abduction of local officials in Ukraine, most recently of the mayor of Kherson, Ihor Kolykhayev, and call for his immediate release.

The pressure and continuous offenses that the local elected representatives are suffering in the illegally occupied territories of Ukraine are intolerable. They are targeted for their key role in protecting their citizens and communities, and I want to pay tribute for their fierce resistance in defending Ukraine, Europe and democracy.

The Congress deplores the illegal war waged by the Russian Federation against Ukraine. We continue to stand in solidarity with Ukraine and its people until the day that they will prevail.