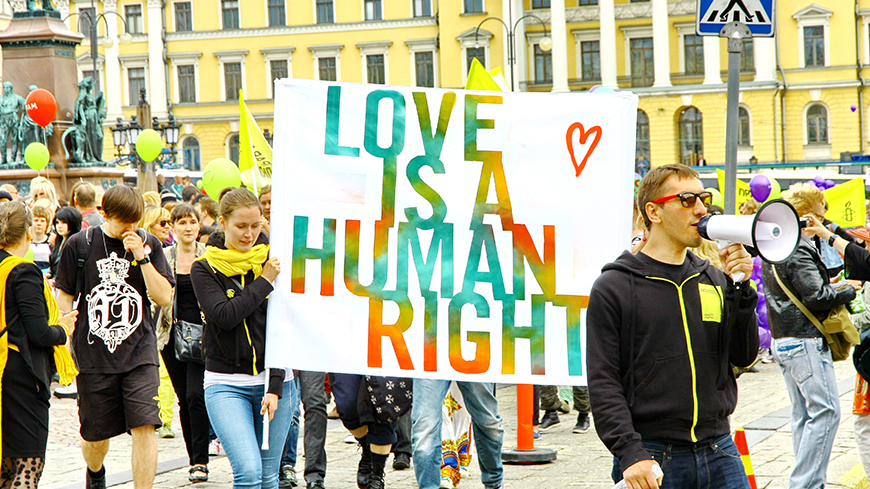 At its 40th Session, 16 June 2021, the Congress of Local and Regional Authorities of the Council of Europe examined the situation of LGBTI people in Europe based on a report prepared by Andrew Boff (United Kingdom, ECR) and Yoomi Renström (Sweden, SOC/G/PD).

The Congress adopted a resolution and a recommendation on the role of local and regional authorities on protecting LGBTI people in the context of rising anti-LGBTI hate speech and discrimination, asking central governments to develop national action plans reinforcing anti-discriminatory and human rights measures, including LGBTI people.

“Across Europe, the rights and recognition of LGBTI people are under pressure,” stated rapporteur Andrew Boff.

“Rising hate speech is creating divisions between the citizens of our towns and regions. Against this, local and regional authorities must strengthen the social rights and well-being of their LGBTI citizens and promote dialogue. We have a duty to all our fellow citizens to create inclusive societies,” he added.

The Congress also adopted a resolution on the role of local authorities with regard to the situation and rights of LGBTI people in Poland following a fact-finding mission on November 2020.

“Since 2019, more than 90 Polish towns and regions had passed resolutions declaring themselves free from so-called ‘LGBT-ideology’. Elected local politicians’ role is not legitimising rejection against LGBTI people. Their role is to promote diversity and uphold human rights. We have asked Polish local authorities to annul such resolutions and declarations,” stated the Rapporteur.

On this occasion Congress President Leendert Verbeek expressed concerns about the worrying developments on the social and political front. “The rising anti-LGBTI hate speech and discrimination is one of those and it is indeed very worrying to learn about the legislation passed by the Hungarian parliament yesterday, particularly at a time when Hungary presides over the Committee of Ministers of the Council of Europe” he added.