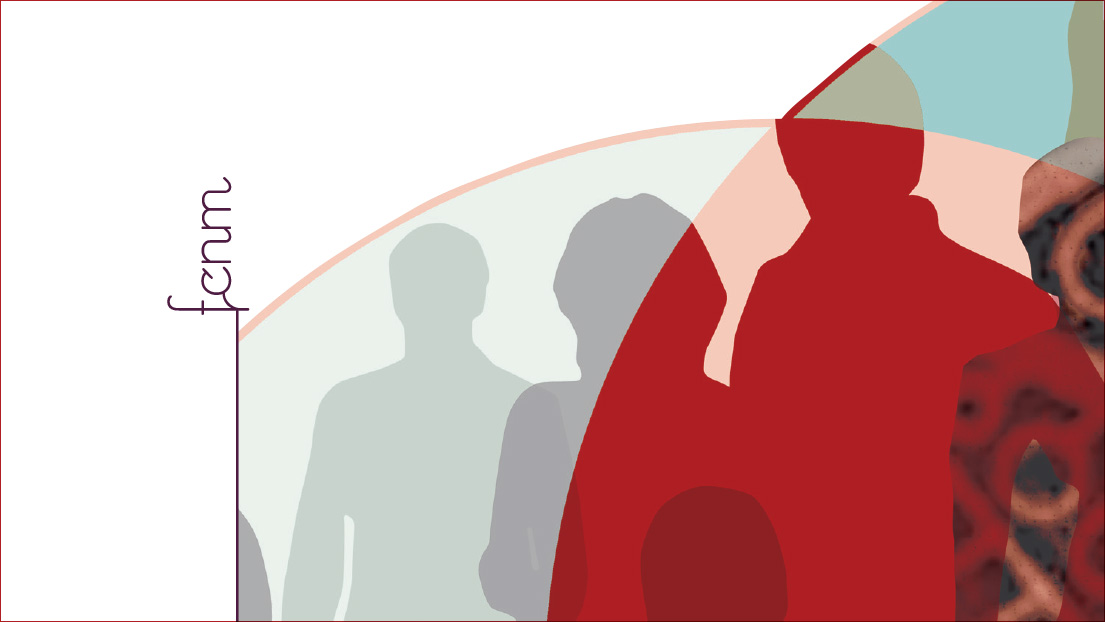 “Where divisions are constructed between different ethnic, cultural, linguistic or religious groups, democracy is weakened. The backsliding on minority rights is a cause for real concern as it may threaten the inclusive nature of European societies,” says the Advisory Committee on the Framework Convention for the Protection of National Minorities in its biennial report for 2018-2020 published today.

Over the past two years, the Council of Europe’s advisory body has continued to observe the rise of nationalist, populist and xenophobic movements and political parties. While many persons belonging to national minorities still cannot participate fully in their societies’ cultural, economic and public life, populist xenophobic discourse in the name of the “majority” is seeking to limit their space even further. Political representatives from both far right and mainstream political parties often actively play a part in, or fail to condemn, intolerant statements or even hate speech targeting national minorities. Acceptance of such discourse dissuades persons belonging to minorities to seek an active role in public debate and effectively participate in public affairs and in making decisions in the areas which affect them, the Committee stresses.

Meanwhile, the legislation and formal structures for participation of national minorities representatives in public affairs are generally in place: in many states, national minorities are afforded institutionalised participation in decision-making either directly, for instance through allocated seats in parliament, or indirectly through consultative mechanisms, such as minority councils, or both. “This is an important step forward compared to the earlier days of the Framework Convention”, the Committee notes.

However, there are barriers for fully exercising this right: thresholds hindering numerically smaller national minorities to effectively participate, lack of proper evaluation of how the measures are implemented in practice and inefficiency of consultation mechanisms in several European countries, for instance when the views of indigenous peoples on the use of the land they traditionally inhabit are neglected. Another example concerns ineffective participation schemes in the devising and implementation of national Roma integration strategies. To enable the most vulnerable communities to effectively participate in democratic processes states must address basic obstacles, such as poverty, illiteracy or low levels of education, lack of identification documents, social exclusion and spatial segregation. Besides, training the minorities representatives to facilitate negotiations with authorities or providing funding for meeting attendance should be considered.