Minority language education in Romania
The adoption of the Law on Education in 2011 following recommendations by the Council of Europe has provided a detailed legal framework for education and established legal guarantees for persons belonging to national minorities in Romania. Under the law, persons belonging to national minorities have the right to be educated in their mother tongue at all levels of pre-university education.

Licence issued to Raidió Fáilte in Northern Ireland
Following a recommendation by the Council of Europe to promote media broadcasting in Irish, a licence was issued to the Irish-language radio station Raidió Fáilte, the only of this kind in Belfast.
HOW DO OUR CONVENTIONS HELP? 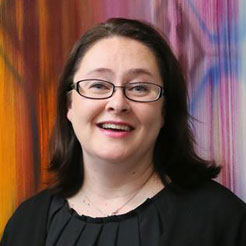 We have three Sami languages spoken in Finland: Northern Sami is doing relatively well but there is also Inari Sami and Skolt Sami. Altogether there are fewer  than 1,000 people speaking these two languages. Following recommendations from the FCNM Advisory Committee, the government started a revitalisation programme for all Sami languages. 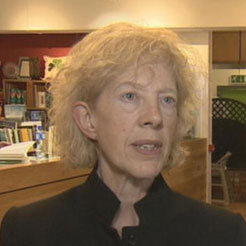 United Kingdom's ratification of the European Charter for Regional or Minority Languages in 2001 was the first time policy commitments had been made in respect of Irish in Northern Ireland. The Charter has provided a framework for us to measure progress – and lack of it - and to report back as an NGO to independent international experts. This breaks down isolation and allows us to promote best practice in what are often challenging circumstances, by drawing on the expert findings of the Committee of Experts and the recommendations of the Committee of Ministers.

Draw your own language portrait 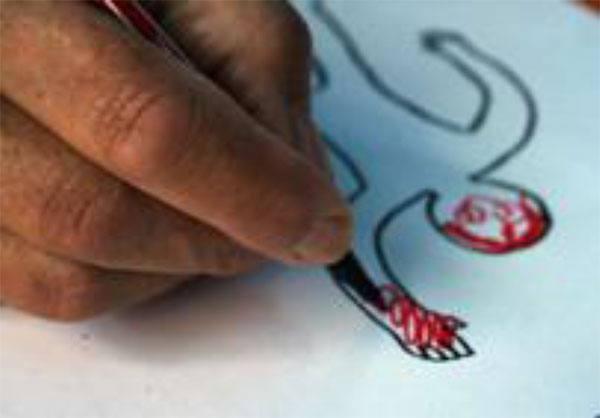 Through the language portrait, you can represent graphically your linguistic repertoire – languages and ways of speaking that are important in your life. For this you may either use this silhouette or draw one for yourself. Choose colours that fit the different languages and modes of speech which have a particular meaning for you.

The language portrait in multilingualism research: Theoretical and methodological considerations

Two conventions by the Council of Europe are there to make this a reality.