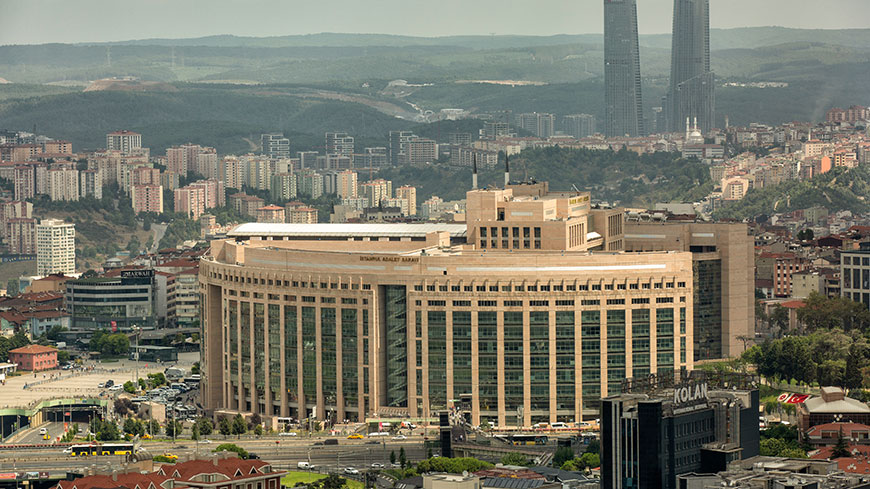 In a report published today, the Council of Europe Commissioner for Human Rights, Dunja Mijatović, calls on the Turkish authorities to restore judicial independence and stop the practice of targeting human rights defenders, lawyers and journalists and silencing them by using administrative and judicial actions. The report is based on the Commissioner’s visit to Turkey carried out in July 2019.