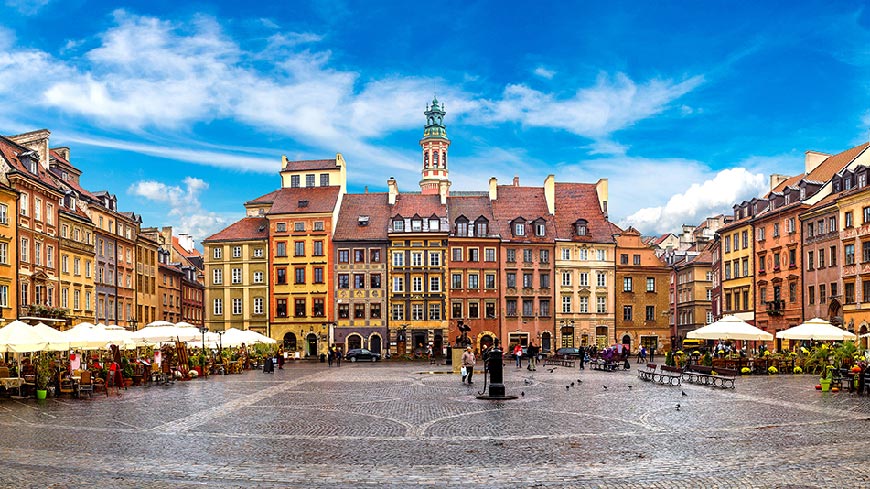 Since having entered into force in Poland in 2009, the European Charter for Regional or Minority Languages applies to the following languages: Armenian, Belarusian, Czech, German, Karaim, Kashub, Lemko, Lithuanian, Romani, Russian, Slovak, Tatar, Ukrainian and Yiddish. In a new report the Committee of Experts – which evaluates existing legal acts, regulations and practice applied in each State for its regional or minority languages – finds that the “situation of these languages” varies considerably, and the choice made by Poland to apply the same undertakings to all presents challenges for implementing the Charter.

While a legal framework is in place, and the authorities provide financial support in areas such as education, media or culture, a more proactive and structured approach is needed to ensure the implementation of the ratified provisions, according to the report. A strategy for the application of the Charter to each language in line with the undertakings ratified and the monitoring recommendations should be developed, in co-operation with the speakers. Education in regional or minority languages, as provided by the undertakings ratified, remains scarce and teaching them only as a subject is still the most widespread model. A generous subsidy system from the national authorities to local authorities to support regional or minority language education is in place; however, the way it is designed and implemented needs adjustments to ensure more transparency and efficiency. The provision of textbooks and teacher training remain issues of concern.

Further efforts are needed in the media, where the ambitious undertaking to set up a public radio and television channel for each language remains a challenge. Programmes in regional or minority languages are broadcast, but only for some of the languages.